For the second time in days, the Trump administration is taking action to undercut the Obama-era Affordable Care Act.

Financing for the 2019 enrollment season is being cut to $10 million from $36 million. The program was also cut last year. 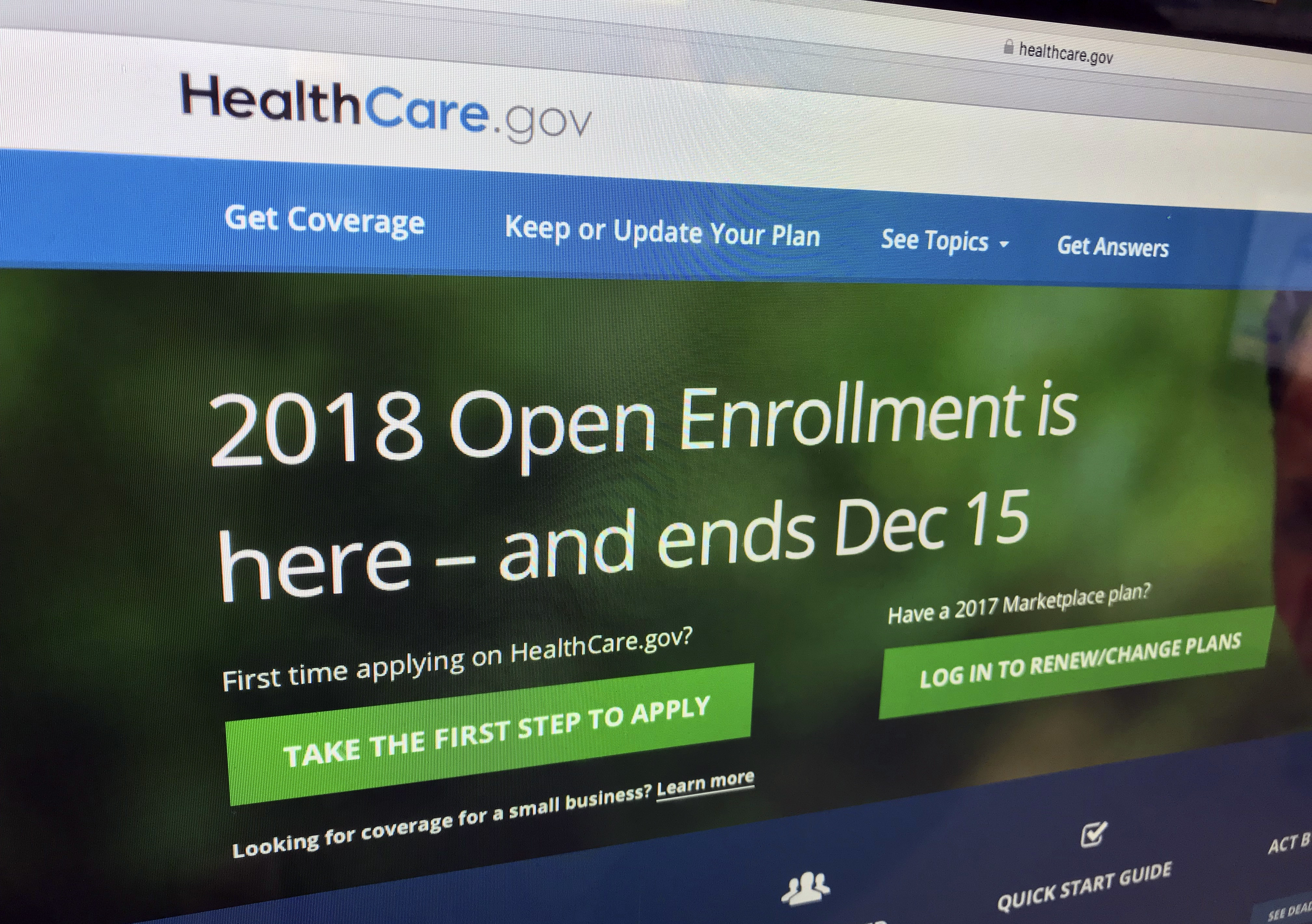 Last weekend, the administration announced it is freezing payments by an ACA program meant to stabilize premiums.

But despite President Donald Trump’s disdain for “Obamacare,” enrollment for subsidized private coverage has been fairly steady, with about 10 million people currently signed up.