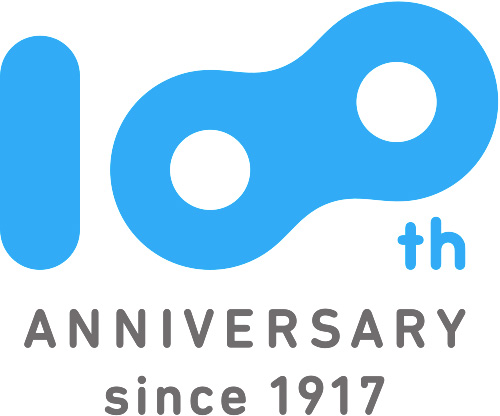 U.S. Tsubaki Power Transmission, LLC is excited to mark 2017 by celebrating Tsubaki’s centennial year of business. The Tsubakimoto Chain Company was founded in 1917 as a bicycle chain manufacturer, and quickly shifted to manufacture industrial chains. Since then, Tsubaki has contributed to the evolution of chain technology, expanded the scope of its business from machine parts to automated systems and continued to develop its business with a global perspective.

As the company celebrates this impressive milestone, it looks towards the future. A reinvigorated focus on innovation, evolution and engineering expertise, coupled with what people have come to expect from Tsubaki; quality, dependability, and customer service will remain at the forefront of Tsubaki’s mission. The company strives to use the knowledge gained over the last 100 years to power forward advancing the “art of moving” beyond expectations. Tsubaki looks forward to driving the next 100 years of business with continued success by far exceeding its customer’s expectations.