At the McConnell Air Force Base in Kansas, the Plans and Programs (XPX) innovation team has constructed a portable, solar-powered communications system. They collaborated with Wichita State University GoCreate lab to complete the project.

“It’s a mobile communication system that is set up to communicate with pilots,” says Senior Airman Aaron Walls, 22nd Air Refueling Wing XPX innovation team member. “It is completely self-sustainable, powered by solar power, and the solar panel can extend the [battery life] out almost indefinitely.”

It took more than 400 hours for the three-man team to finish the job. Important components include the solar panels, antenna, casing, a Harris 117F radio system, DC-AC inverter, and a battery used in solar-based homes (12 volt, 150 amp)—all of which work together for a radio range of 240 mi. 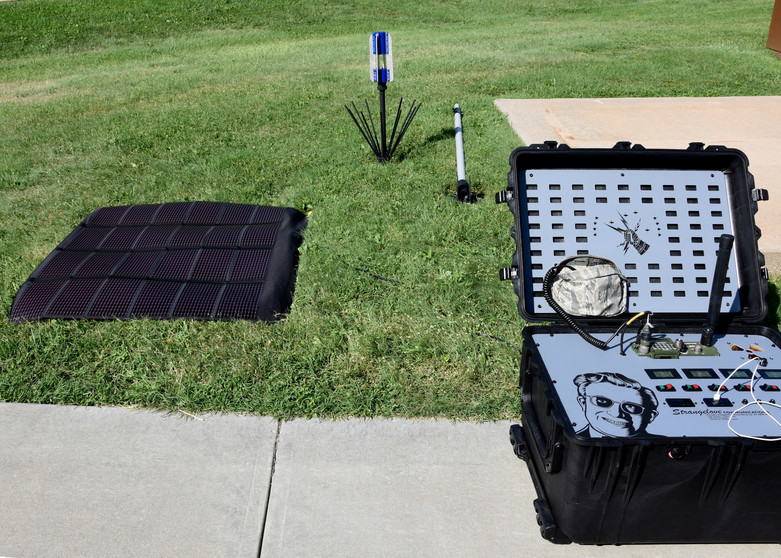 Due to its self-sustainability and solar capabilities, among others, the device is projected to save the USAF $12,000.

“You can find similar products for around $10,000, but it will not be solar or self-sustaining. We created this kit for less than a one-fifth of that, with three times the features,” says Walls.

Below you can see an image of Walls holding up the radio antenna. 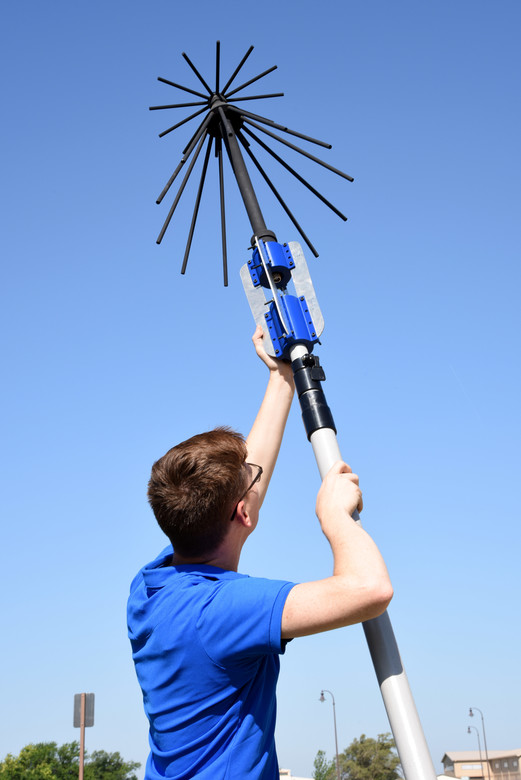