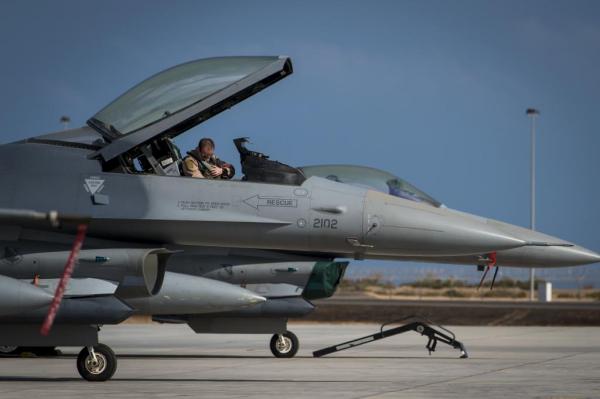 According to the U.S. Department of Defense, the work will be performed at Ann Arbor, Mich., and is expected to be complete by March 2023.

FAAC received the order as part of a sole-source acquisition, and received $1.7 million in Fiscal 2016 and 2017 research, development, test and evaluation funds. The operation will be overseen by the Air Force Life Cycle Management Center.

Lockheed Martin’s F-16 is a 4th-generation multi-role fighter. It’s most recent variant, the F-16V, is equipped with an Active Electronically Scanned Array radar system. Weapons include one M-61A1 20mm multi-barrel cannon in addition to air-to-air and air-to-ground missiles.