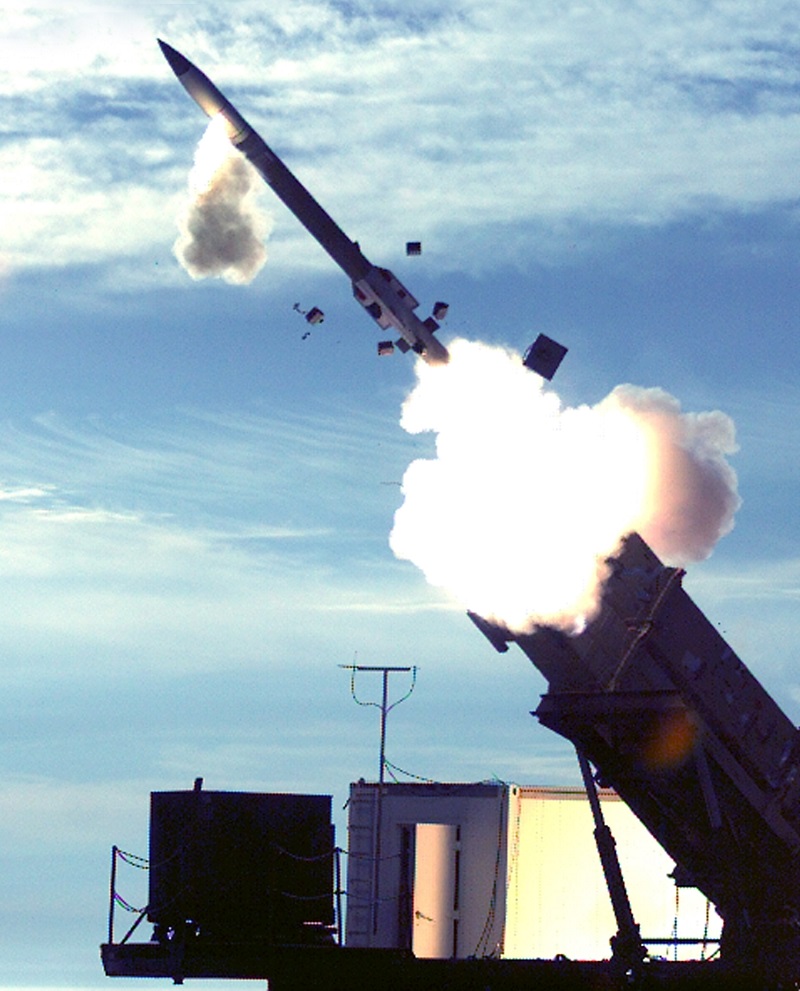 “This is an extremely significant milestone in the maturity of our PAC-3 MSE interceptor, providing the warfighter with a more advanced hit-to-kill interceptor against the full spectrum of lower-tier threats,” said Scott Arnold, vice president of PAC-3 programs at Lockheed Martin Missiles and Fire Control. “PAC-3 MSE reaching IOC is important because it gives our soldiers an operational capability against imminent threats.”

The PAC-3 Missile is a high-velocity interceptor that uses hit-to-kill technology to defend against incoming threats including tactical ballistic missiles, cruise missiles and aircraft. The U.S Army selected PAC-3 in 1994 to increase the intercept capability in the heritage Patriot system against TBMs. In 2003, Lockheed Martin received a contract to increase the altitude and range of the PAC-3 missile. PAC-3 MSE achieved Milestone C in early 2014 and Lockheed Martin received the first U.S. contract that same year.