U.S. health officials on Tuesday proposed steps to improve the government’s system for overseeing medical devices, which has been criticized for years for failing to catch problems with risky implants and medical instruments.

The plan from the Food and Drug Administration includes few immediate changes, but lists a number of ideas and proposals with the goal of improving safeguards on pacemakers, artificial joints, medical scanners, and other devices.

Among other measures, the FDA will consider requiring more training for doctors who implant certain high-risk devices. But that step, like others floated by the agency, might require new guidelines or regulations. Other proposals may require additional money from Congress.

The FDA has repeatedly been forced to issue safety alerts about unexpected problems with devices that only appeared years after they were approved for use in patients. In the last decade, those have included hip replacements that failed prematurely, faulty wiring in implanted defibrillators, surgical mesh linked to pain and bleeding, and a surgical instrument that inadvertently spread uterine cancer.

“We want to have better tools for detecting issues that occur post-approval,” FDA Commissioner Scott Gottlieb said Tuesday. “But we also want to have better policies to quickly intervene and better inform patients and providers if we see adverse events happening.” 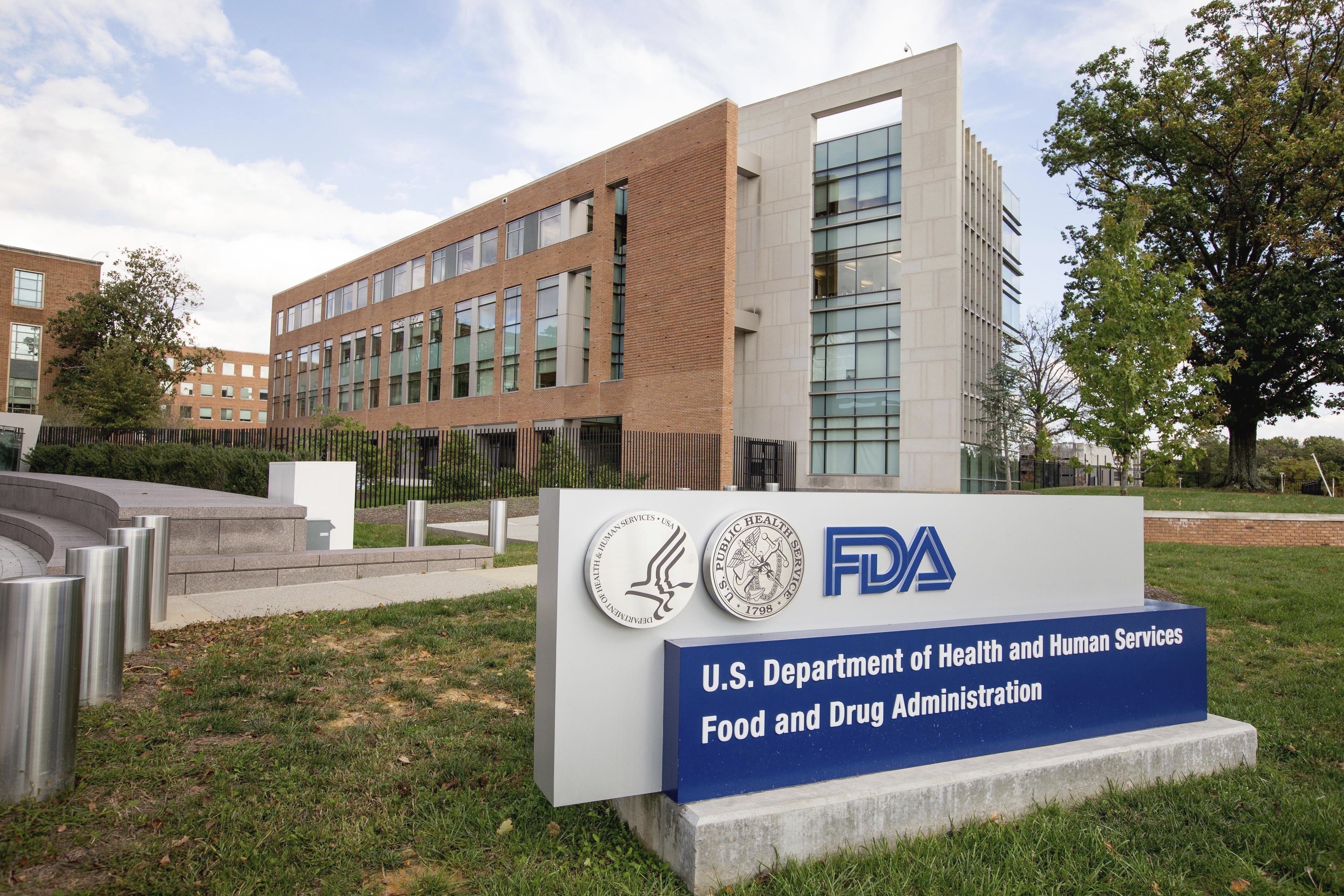 This Oct. 14, 2015, file photo shows the Food and Drug Administration campus in Silver Spring, Md. On Tuesday, April 17, 2018, U.S. health officials proposed steps to improve the government’s system for overseeing medical devices, which has been subject to years of criticism for failing to catch problems with risky implants and medical instruments. (AP Photo/Andrew Harnik, File)

Ben Moscovitch, a medical device expert with Pew Charitable Trusts, applauds the agency for seeking “better and more data on safety and quality,” including from large medical databases.

The FDA’s framework for regulating devices dates to the mid-1970s and has been criticized in reports from government watchdogs and independent medical experts. Only brand new devices undergo testing in patients while the overwhelming majority of devices are OK’d based on similarities to products already on the market.

In 2011, a report from the influential Institute of Medicine said the FDA should abandon its system because it provides little assurance that most devices are actually safe. The group — now known as the National Academy of Medicine — is composed of medical experts who advise the federal government.

Tuesday’s report acknowledges the shortcomings of FDA’s current system for detecting problems, which agency officials describe as “passive.” The agency relies on reports about device problems from doctors, patients, and manufacturers, but the electronic filings often contain incomplete or inaccurate information. And most device issues are not reported, according to government assessments.

That means it can take a long time to determine if the issue “represents a true safety concern,” the FDA paper states.

Among other proposals laid out in the FDA’s “Medical Device Safety Action Plan,” the FDA will consider:

— How to quickly require additional safety requirements for certain devices, including training for doctors who work with the complex devices.

— New ways to encourage manufacturers to improve safety, including quicker approval for devices that appear safer than what’s available.

The agency will also ask Congress for more money for a public-private system intended to monitor insurance claims, electronic health records and other data sources for early signs of device problems. The project is estimated to cost $250 million over five years to become operational; it is now slated to receive $30 million from device manufacturers.

AdvaMed, the industry’s chief lobbying group, says in a statement that current device regulations work well, “but we believe every process can be improved and welcome discussion of any proposal that would positively impact patient safety and access.”

The Associated Press Health & Science Department receives support from the Howard Hughes Medical Institute’s Department of Science Education. The AP is solely responsible for all content.