The majority of mobile systems, particularly cellphones, include batteries as well as chargers built-in. In the system development stage, there is a need for a battery simulator to properly test these mobile systems, especially the charging circuitries. New improvements in rechargeable battery technologies, including lithium-ion and lithium-iron-phosphate high energy-density batteries, have been utilized in countless mobile systems which include handheld phones and tablets. These particular battery-powered mobile systems need extensive bench evaluation throughout the development stage. As this article will show, the battery simulator is essential equipment for lab bench verification.

What is a Battery Simulator?

A battery simulator is an electronic equipment that emulates numerous real properties of a battery. These properties are power, voltage, current, ESR, etc. The simulator supplies the required voltage, power, and current to the mobile device in the same manner as an actual battery. In a way, a simulator is a programmable electronic battery. The portable system cannot distinguish between the simulator and the real battery. If it is charged, a simulator absorbs or sinks current and if it is not charged, it provides current to the portable system load. It can easily change from source current to sink current and vice versa without any problem even at high transition speed. This makes it an extremely practical bench evaluation instrument for battery-powered devices and systems.

The goal of a battery simulator is to exchange the power source in a mobile device with a simulated “battery”. Battery simulation generally takes the place of the battery during evaluation. The portable device’s operation and performance are generally not impacted by it. This allows design engineers to effectively and easily test these mobile systems during the entire development of the product and also during mass production. What follows are a number of examples of why battery simulators are necessary test equipment.

Most mobile electronic devices have built-in charger circuitry that recharges the battery. Through the processes of product development and final production test, the charger circuit needs to be carefully tested in order to guarantee its dependability and its ability to safely charge batteries. A standard charging cycle, from dead battery to full, may take up to several hours to complete. Using an actual battery to test the charger usually takes hours. A battery simulator can quickly adjust its output voltage from 0V (dead cell) to 4.2V (fully charged) for example in just mere seconds. It enables design engineers to quickly test the charger circuit. Likewise, it could require a number of days for a real battery in a portable device to discharge, but a simulator can replicate the draining of the battery in just a few seconds. All the while, design engineers can observe how the system and charger behaves and monitors the system to make sure it meets all of the specifications without waiting for hours. A simulator can emulate an overcharged battery or an incorrect battery type. If a malfunction is found in the system, a battery simulator is crucial for troubleshooting, because designers can easily emulate the battery voltage from high to low and back-and-forth to find where the malfunction occurred. The simulator is a key component in the evaluation of charger circuits.

Another important application of a battery simulation is its ability to emulate series connected battery cells in a pack. Numerous medium-power mobile systems use many cells connected in series in a battery pack. Typically, these kinds of batteries are high energy density lithium based. An example of this is lithium iron phosphate (LiFePO4). Common configurations are two, three, four, and six cells connected in series. Connecting cells in series increases the system’s input voltage and delivers power more efficiently. As a result of disparities in batteries from one cell to the next, cells that are in the same pack can be of different voltages. Occasionally, one or more of the batteries are damaged or defective. During the entire charging of series-connected battery cells, certain cells are going to be overcharged and other cells are going to be undercharged. Without battery cell balancing, system engineers usually undercharge the battery pack on purpose in order to prevent the possibility of overcharging a battery cell. This demonstrates that cell balancing is required to get the most optimal battery capacity and also to preserve battery pack safety.

Figure 2. Three simulators are used to test the charger and cell-balancing circuitries.

How Does a Simulator Work? 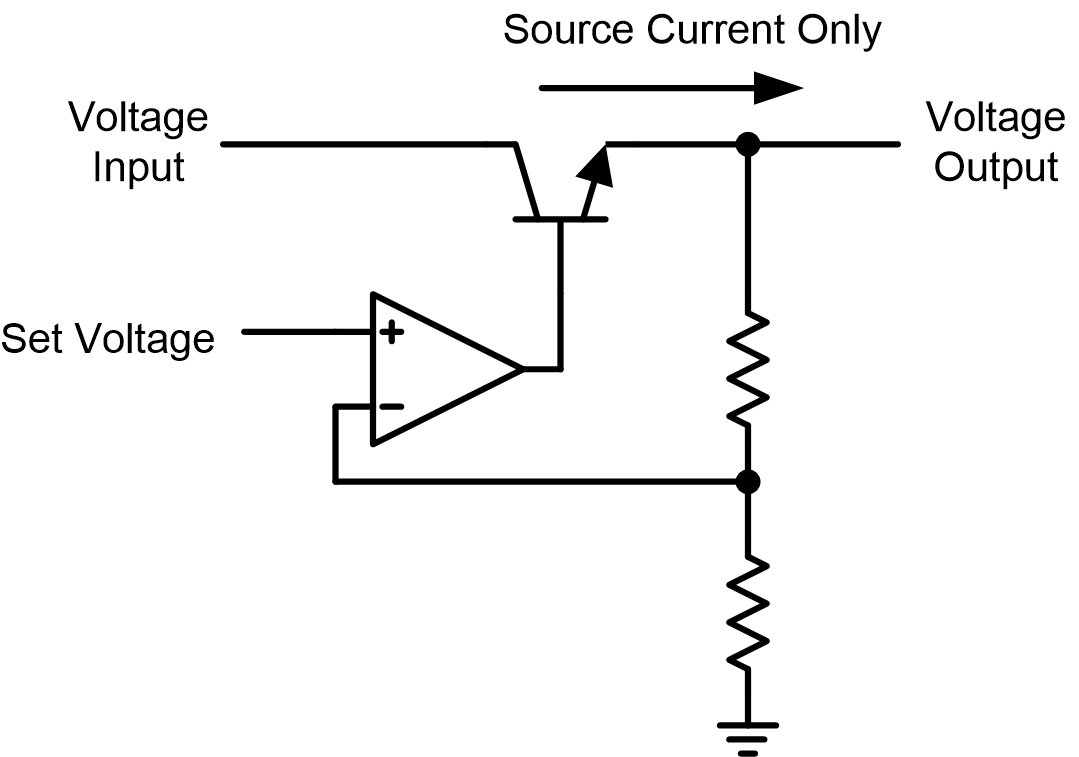 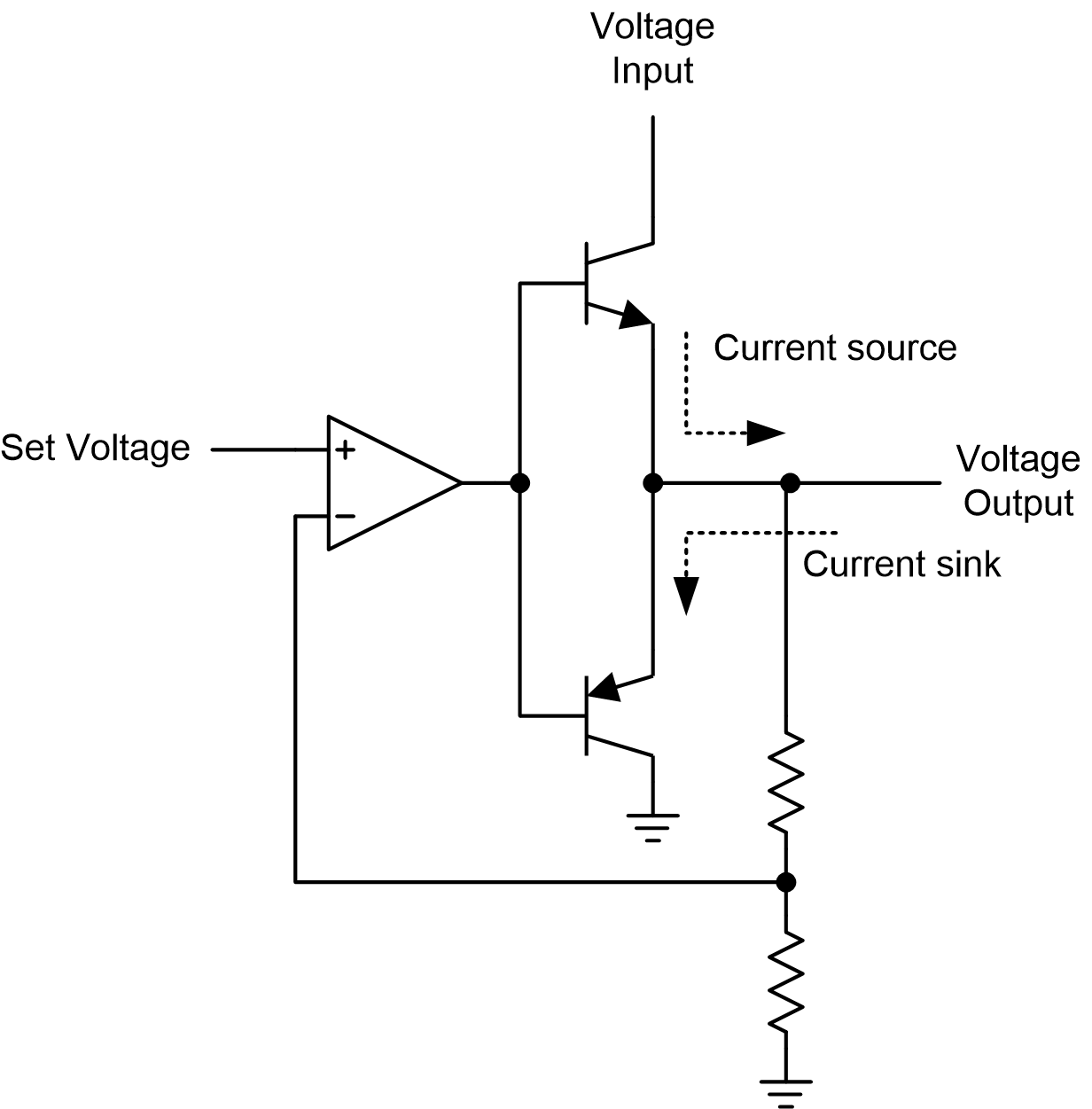 How to Use a Battery Simulator

The objective of a battery simulator is to take the place of a real battery in order to quickly and effectively test the charger and cell balance circuit. The TS250 and the TS200 are designed to simulate a battery. They are able to sink current and source current the same way any real battery does.

As shown in Figure 1 above, the TS200/TS250 simulators output is connected to a portable system charger’s battery terminals. TS200/TS250 simulator is replacing a battery. For cell-balancing testing, replace the series cells with the TS200/TS250 as depicted in Figure 2. Observe the charging current while you adjust the DC OFFSET knob in order to adjust the emulated-battery voltage. Adjust the simulator output voltage from low to high and back and forth to observe the charger behavior. By sweeping the voltage, you verify the charger transitions between constant-current and constant-voltage modes, for example.

The battery simulator is a required instrument for the verification of portable devices which have battery charger circuitry. Common batteries used for today’s portable systems are lithium iron phosphate (LiFePO4), lithium ion (Li+), lithium polymer, nickel metal hydride (NiMH), nickel cadmium (NiCd), and lead-acid. The majority of simulators are able to simulate these batteries so that the charger circuitry and the whole mobile device can be tested. The battery simulator is well suited for bench evaluation during device development as well as for fast testing during final production.