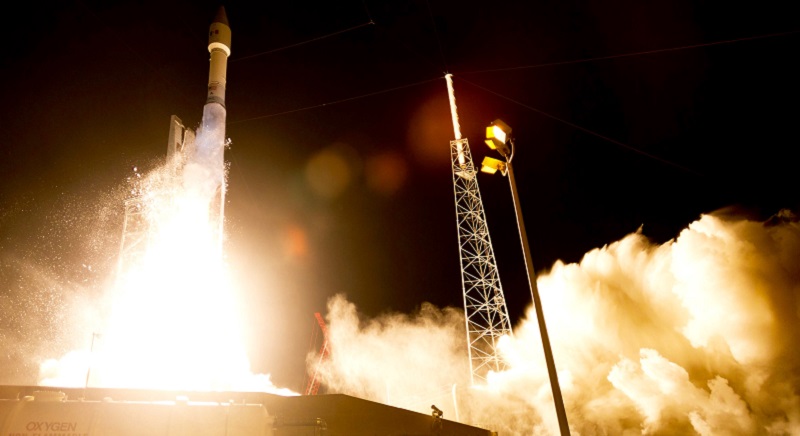 The satellite was launched on board a United Launch Alliance Atlas V 421 rocket from Space Launch Complex 41 at Cape Canaveral Air Force Station.

“The quality and reliability of the Atlas V is unparalleled, and today it delivered on a critical step toward bringing next-generation mobile telecommunications services to Mexico,” said Steve Skladanek, president of Lockheed Martin Commercial Launch Services. “The placement of Morelos-3 into orbit is vital to an effective Mexsat constellation, and partnering with ULA, we were able to help the customer achieve that mission.”

This is United Launch Alliance’s 100th mission since the company was formed in 2006, and the 57th mission that the Atlas V has flown since its first mission in 2002.

“The successful placement of Morelos-3 into orbit is tremendous news for Mexico,” said Omar Charfen, Mexsat program director general. “Now, we can begin to use Morelos-3 to expand the already robust capabilities of our Mexsat communications network.”