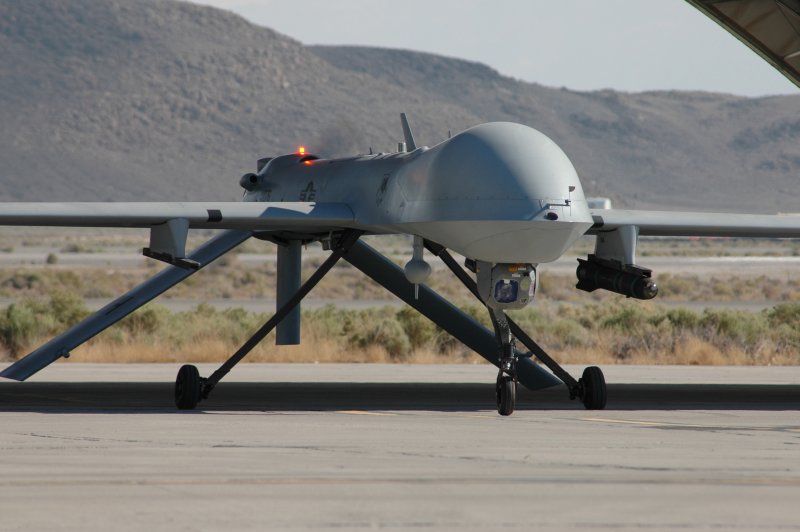 President Barack Obama’s administration has underrepresented the true number of civilians killed in drone strikes, a news site said in citing a cache of secret files it published.

On Thursday, the news site The Intercept unveiled documents leaked by a whistleblower about America’s use of unmanned aerial vehicles to kill terrorist targets in the Middle East and Central Asia.

Since taking office in 2009 Obama has vastly expanded the drone program, authorizing many more strikes than his Republican predecessor, George W. Bush.

In classified slides, the US military describes fatalities from targeted strikes as “enemy killed in action,” even if their identity is unknown or they were not the intended targets, according to The Intercept.

And the attacks often kill many more people than intended, which runs runs counter to White House and Pentagon assertions that the strikes are precise and result in minimal casualties.

But only 35 of those casualties were intended targets, The Intercept said.

And in one five-month period of the operation, nearly 90 percent of those killed in airstrikes were not the intended targets, The Intercept added.

The US has better intelligence in Afghanistan — scene of America’s longest war — than in places like Yemen and Somalia, where the ratios may be equivalent or even worse, it said.

“Anyone caught in the vicinity is guilty by association,” the unnamed source within the intelligence community who leaked the documents told The Intercept.

When “a drone strike kills more than one person, there is no guarantee that those persons deserved their fate… So it’s a phenomenal gamble,” the source added.

‘Outright lies’
US government statements minimizing the number of civilian casualties from drone strikes were “exaggerating at best, if not outright lies,” the source told the website.

Asked about the report, White House spokesman Josh Earnest said Obama “has obviously made a policy decision to try to be as transparent as possible about our counterterrorism operations all around the world.”

The report also provided details about how intelligence workers collect information on targets.

Intelligence analysts, for example, create portraits of suspects and the threats they pose and present them in individual summaries known as a “baseball card.”

The information is then placed in a targeting package for action by higher authorities.

‘Godlike powers’
This approach allows for more subjective, mistake-prone human interpretation — fuelling the risk that those involved in targeted killings believe they have “godlike powers,” the source said.

It takes an average of 58 days for the president to sign off on a target, according to one slide. US forces then have 60 days to hit the target.

The documents acknowledge that signals intelligence, which includes information on communications systems, upon which the US military relies heavily in unconventional battlefields is “poor and limited.”

And yet this data, collected in large part by foreign partners, accounted for more than half the intelligence used to track potential targets in Somalia and Yemen, The Intercept said.