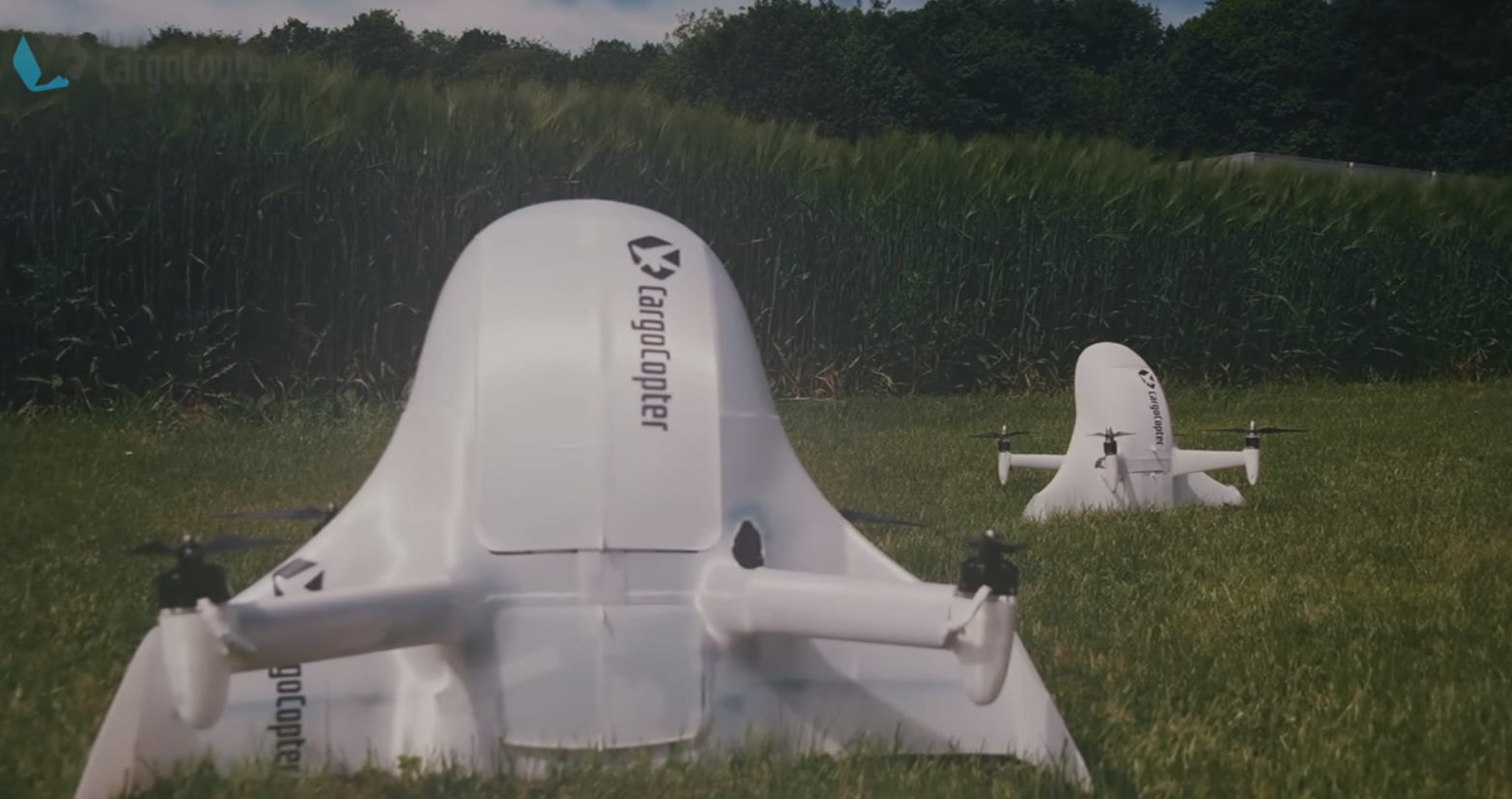 Researchers at a university in Belgium have developed a type of drone that can switch between two flight modes. The CargoCopter combines traits of fixed-wing and multi-rotor drones, and is designed specifically to be made using lightweight 3D printed materials. It uses its four rotors to lift off the ground vertically, then tilts forward for horizontal flight. The multi-rotor flight makes it suitable for autonomous inspection work or filming, while the horizontal fixed-wing flight gives it greater stability while cruising to its next destination.

The video below, found via 3DPrint, explains the team’s mindset and shows their lab at the University of Leuven.