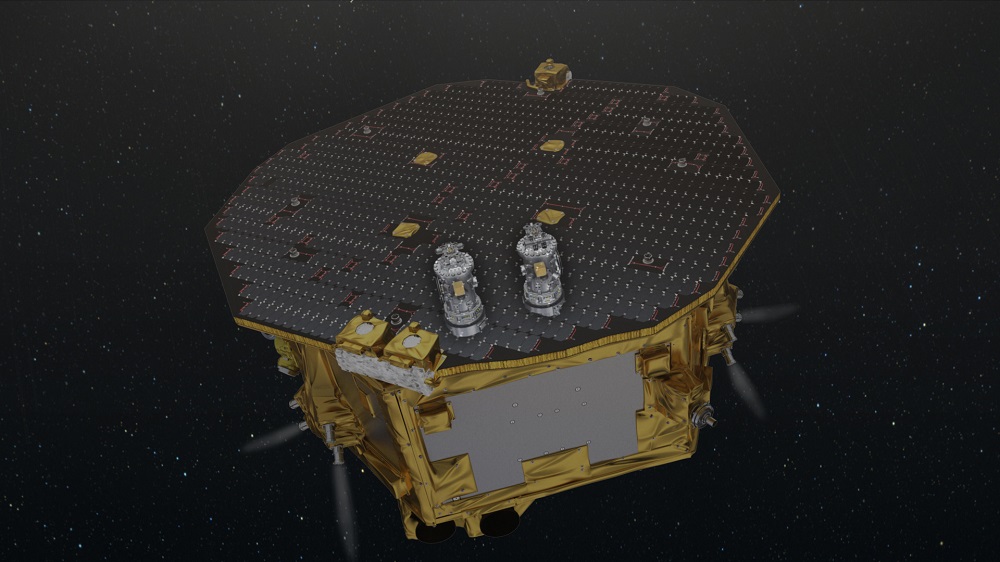 LISA Pathfinder was launched in 2015 in order to demonstrate the ability to study gravitational waves. Last week, ESA released an update about the technology test, which monitors two cubes in free-fall using a laser interferometer to see the movement of the cubes. The test demonstrates that the equipment is capable of detecting gravitational waves, which will be used in future LISA missions. Gravitational waves could result from supernova explosions or merging black holes, so being able to detect them could give more information about these astronomical phenomena.

Although the video itself is from near the beginning of the mission, ESA also has additional pictures and updates online.