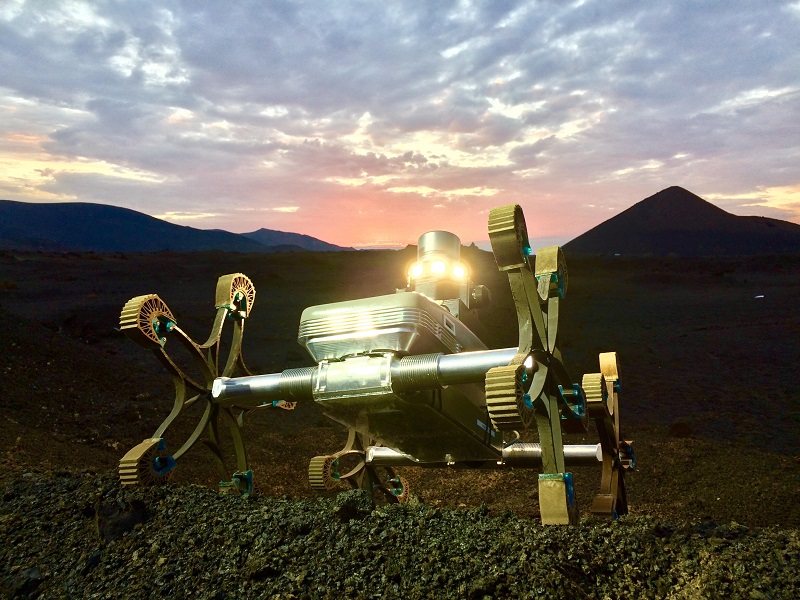 Engineers and scientists from the European Space Agency tested a rover that might one day be used to explore lunar caves in an inhospitable spot as similar to the Moon’s conditions as one can find on Earth: the volcanic rock on the Spanish island of Lanzarote, located off the coast of Morocco. The Pangaea-X project tested scanners, a drone, and a rover and took 3D images and DNA samples from the lava caves. Four space agencies contributed. Replicas of the sampling tools used by NASA astronauts on Apollo missions were used to see whether these tools could be adopted for future missions.