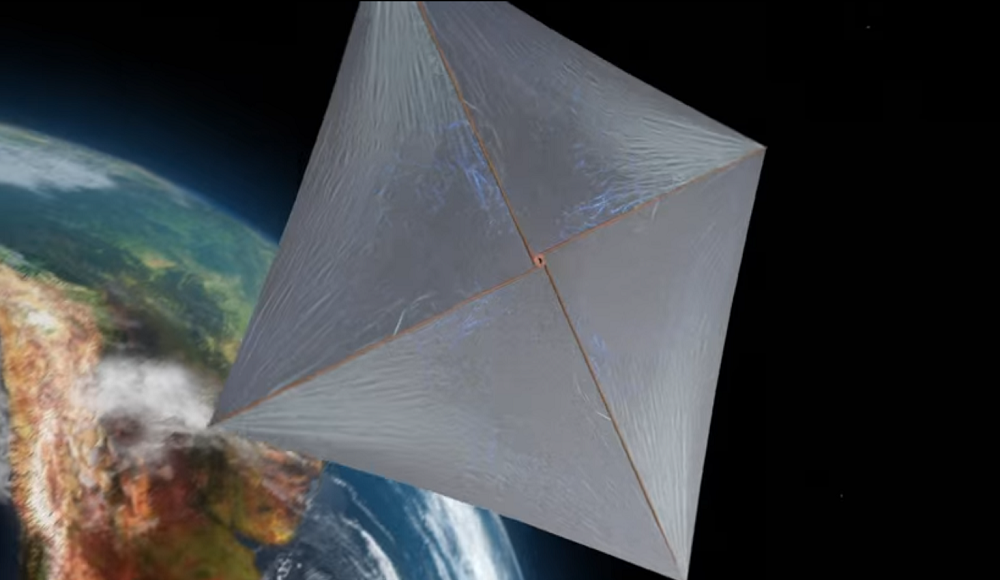 Breakthrough Starshot intends to launch tiny spacecraft – the size of a single circuit board – on interstellar missions. The video below shows an artists’ rendering of their plan. On July 26, the group announced the first successful flight of their prototype “Sprites” in Low Earth Orbit. The Sprites stayed attached to OHB System AG’s ‘Max Valier’ and ‘Venta’ satellites and sent data back to ground stations in California and New York, as well as to amateur radio buffs. This first test proves that their radio communication architecture works – at least over relatively short distances.