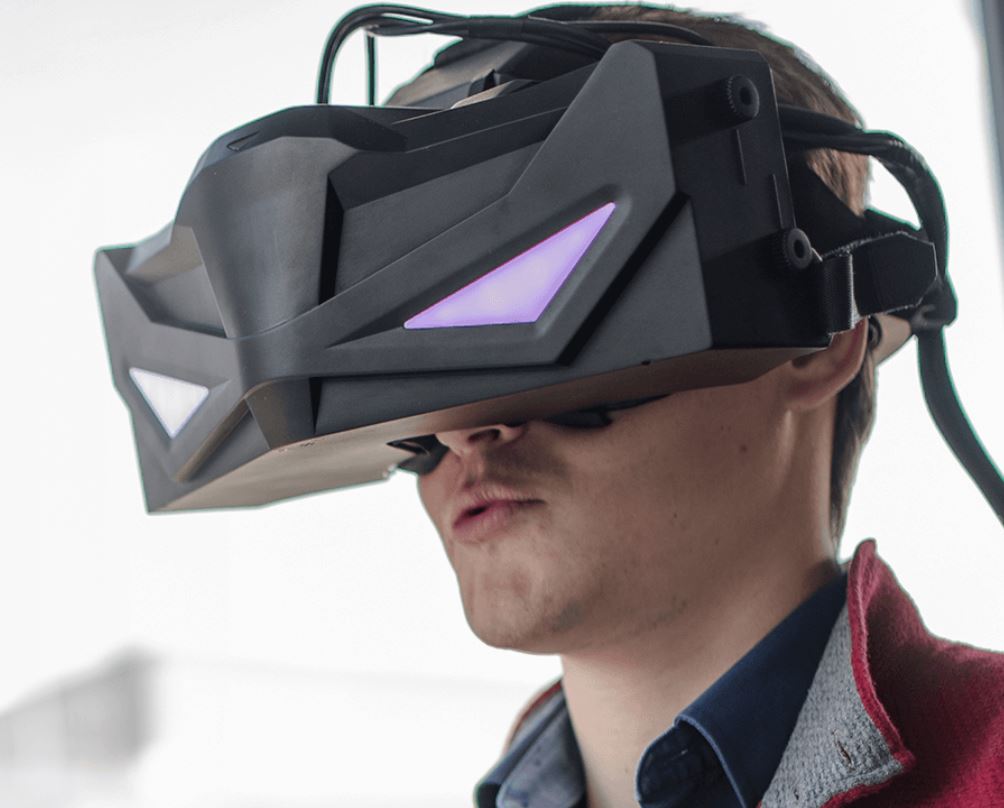 The VRgineers VRHero 5K Plus headset, currently available at market, features double Quad HD OLED displays, each with resolution and pixel density greater than the new iPhone X Super Retina display. The resulting image is the highest level of quality and realism available, designed for professional applications far beyond gaming. The crisp 5K resolution and full 24bit RGB colors, together with the unique custom-built optics and 170º FOV, give the VRHero 5K Plus, according to analysts, the most true-to-life image in VR to date.

The 5K Plus provides engineering-grade resolution and image quality, thanks to its high-density 5K OLED displays that give viewers a true-to-life virtual representation with realistic details, proportions and lighting. The technology has applications across a wide range of industries from automotive design to medical procedures to architecture. In the healthcare arena, it can be used for surgeon training, remote surgeries, anatomy training and similar areas where fine detail and precise imagery is crucial.  Virtual Reality can also help patients with phobias and PTSD as well as pain relief and palliative care.

VRgineers also announced that it is teaming up with Leap Motion, the leading developer of hand-tracking technology for virtual reality and augmented reality, to create the world’s first professional VR headset with integrated hand-tracking.  They offered a sneak peak of the future hand-tracking performance at GTC Silicon Valley, held las.

“Any virtual reality system is only as good as its two major components: the VR headset and the system it runs on. For a no-compromise, professional VR setup with the highest standards for image clarity and capable of handling complex VR projects, both have to be extremely high-performing – the headset providing enough resolution, pixel density, and quality optics to get a clear crisp image and the PC having enough graphics horsepower to render the VR scene fast enough for a smooth experience. VRHero 5K Plus and NVIDIA Quadro GV100 deliver that and thus make a perfect, extremely powerful union,” says Marek Polcak, co-founder and CEO at VRgineers.

VRgineers has also recently announced it is working on a next generation of its VR headset with fully integrated Leap Motion hand-tracking technology, making it the first of its kind in the world. It is planned to be available later this year. 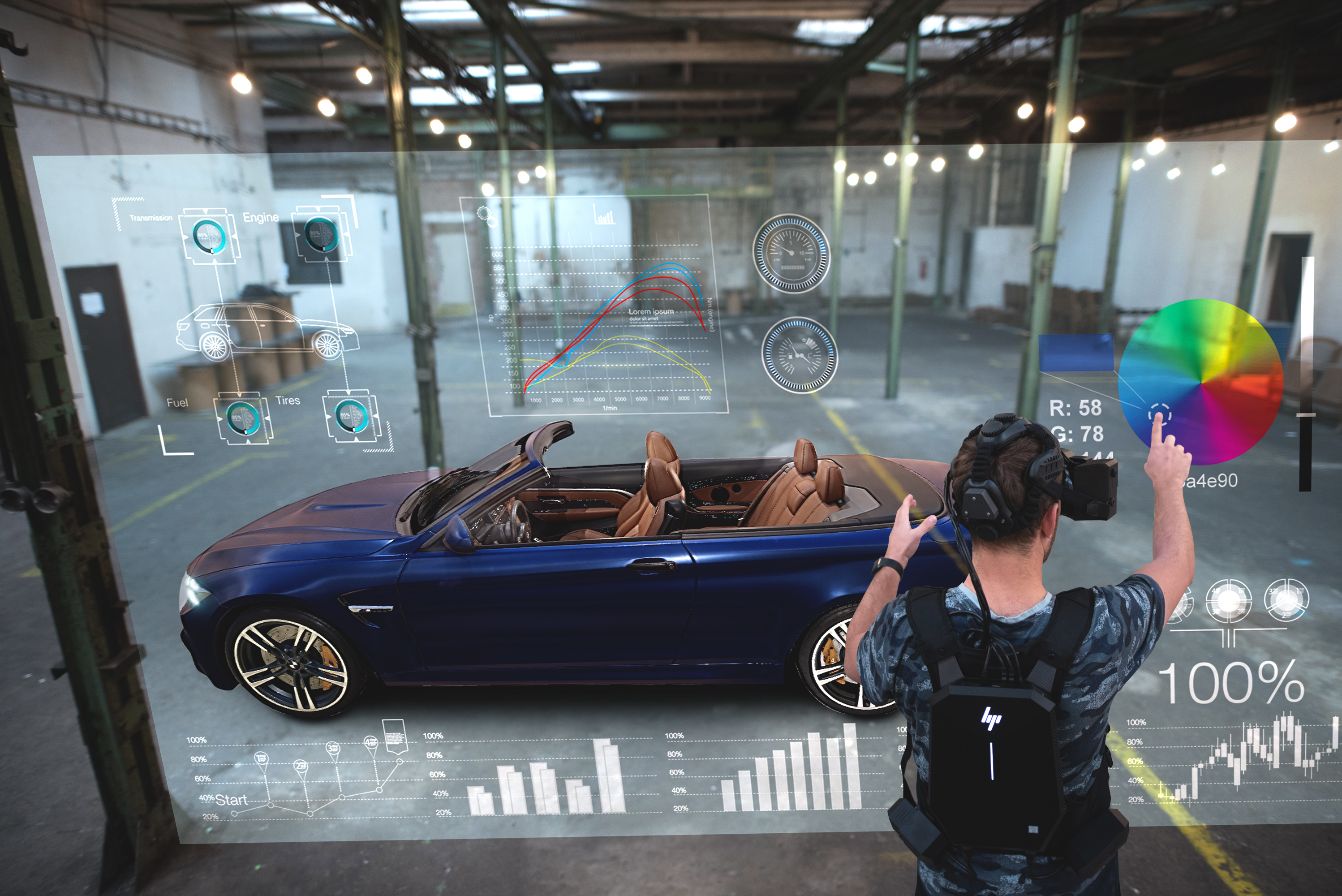