Before the Cormorant completed its first successful autonomous flight, it started as the humble AirMule. This flying vehicle is designed to retrieve individuals from dangerous locations, creating a method of extraction without endangering the lives of a pilot and crew members.

Earlier this month Urban Aeronautics, the creators of the AirMule, had two major announcements. First, the AirMule rebranded itself as the Cormorant, drawing inspiration from the family of birds that live along the coastline. Second, the Cormorant successfully completed its very first fully autonomous pattern flight over uneven terrain. 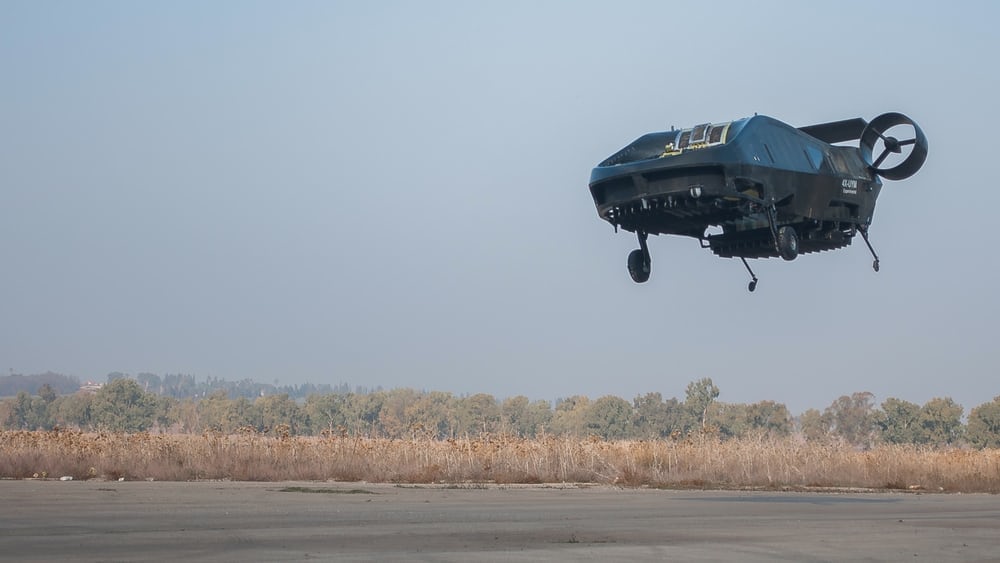 The Cormorant’s Flight Control System (FCS) comprises of various embedded sensors including “two laser altimeters, a radar altimeter, inertial sensors, and an electro-optic payload.” In the near future, the team hopes to install obstacle avoidance sensors to strengthen the overall design.

Using the information collected from the onboard sensors, the Flight Management System (FMS) “decides” the flight path’s overall change after receiving an inaccuracy from a specific sensor. This quick judgement call will determine whether the mission continues on as usual or the aircraft makes an immediate landing to wait further instructions.

The first flight wasn’t free from errors. The FCS had an instance of poor judgement, ultimately resulting in the aircraft descending earlier than expected. Nevertheless, this design presents a major advancement in the safe navigation of dangerous terrain.

Check the Cormorant’s first autonomous flight in its entirety in the video below!