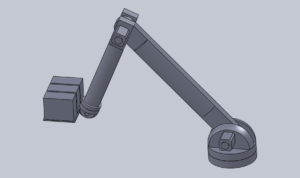 This webinar will discuss six examples of applications with nonlinear mechanics, their inherent challenges, and the tools/solutions to address these challenges.

Below are the six examples of applications with nonlinear mechanics: Robin Riley, Sr. Applications Engineer, Galil Motion Control
Robin Riley joined Galil in 1999 as an Applications Engineer. Before coming to Galil, he worked at companies such as Raychem, Tyco, and EPE Industries where his technical contribution focused on mechanical design. Robin began his career at Galil assisting customers with the design of new hardware, software, and firmware for their motion control applications as well as troubleshooting existing OEM applications. In the past 16 years Robin has become the senior application engineer focusing mostly on international OEMs. Robin holds a BSME from the University of Maine at Orono. 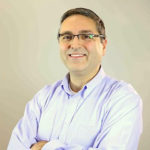 Filed Under: WEBINARS
Tagged With: galil 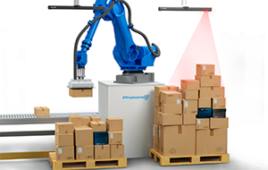 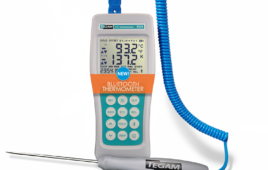 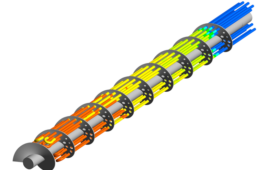