Piezo actuators exhibit a linear* relationship between applied voltage and displacement, responding almost instantly to any change in voltage. But they also experience creep — a phenomenon in which the actuator continues to expand or contract even after the voltage change is complete.

Creep occurs because piezoelectric materials have an asymmetric charge distribution, which creates dipoles. These dipoles form local domains, each with a dipole moment — an unequal distribution of electrons.

Creep always occurs in the same direction as that produced by the change in applied voltage. And although creep is a function of time, the rate of creep decreases logarithmically. For example, the amount of creep a piezo actuator experiences between 10 and 100 seconds is similar to the amount of creep experienced between 0 and 10 seconds.

The amount of creep that will occur after a given amount of time can be determined mathematically:

γ = creep factor, depending on material

Some manufacturers use the terms creep and drift interchangeably, but in some cases, the term “drift” is used to describe a phenomenon that happens when the applied voltage is removed.

When voltage is removed from a piezo material, the dipoles relax, or re-orient randomly so that their polarization is zero. But this reorientation takes some time and causes the piezo material to continue expanding (or contracting) until the dipoles reach a steady state.

*Although the equations governing piezoelectric behavior predict a linear relationship between applied voltage and displacement, in real-world applications, the relationship is not purely linear. This is because piezo materials exhibit hysteresis — essentially, a lag between the change in voltage and change in displacement, causing the actuator to follow different paths of expansion and contraction as voltage is applied and removed.

Non-linearities — including hysteresis, creep, and drift — can be significantly reduced or eliminated through closed-loop control using a feedback device such as a capacitive sensor. 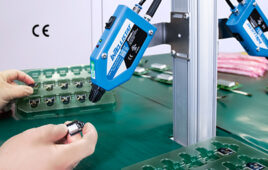 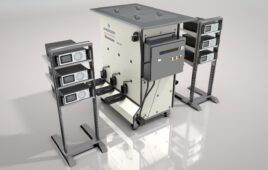 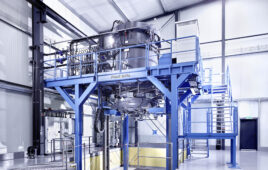 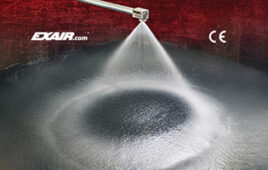