A 36-year-old Oregon woman has filed a $1.8 million lawsuit against medical professionals who she says mistakenly suggested she undergo a double mastectomy and a hysterectomy. 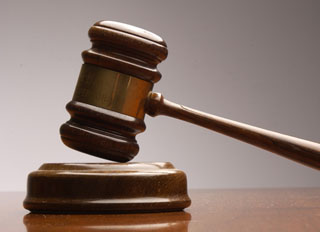 The lawsuit states that after the surgeries, her test results indicated no such risk of getting cancer.

Fitts’ attorney didn’t return a request for comment on Monday.

Cooke-Moore’s attorney, Christopher Cauble, said he and his client are stumped as to how the mistake even happened.