Warning: Attempt to read property "ID" on null in /nas/content/live/designworld/wp-content/plugins/GAMkeywords/gam-keyword-target.php on line 219
 Women Say They Were Branded, Traumatized By Group's Doctors

Women say they were branded and traumatized by doctors in a secretive group, and state officials will review why authorities didn’t act sooner on the women’s reports, a spokesman for Gov. Andrew Cuomo said Friday.

The action comes after The New York Times reported on complaints about a group affiliated with the self-help organization NXIVM, which is based in suburban Albany and has chapters across the country. NXIVM, on its website, calls the women’s complaints “lies.”

In a complaint filed with the state Department of Health over the summer and shared with the Times, a woman said Dr. Brandon Porter, of the Albany suburb Clifton Park, did studies on behalf of NXIVM’s personal development program. In one study, she sais, Porter connected her to brainwave monitoring equipment and without warning showed her film clips depicting extreme violence including gang rape. She said she has been haunted by the images for almost a year.

Other women complained to the health department that Dr. Danielle Roberts, a family doctor in Clifton Park, used a surgical device to burn brands on women’s lower abdomens during their initiations into a secret sorority within NXIVM. 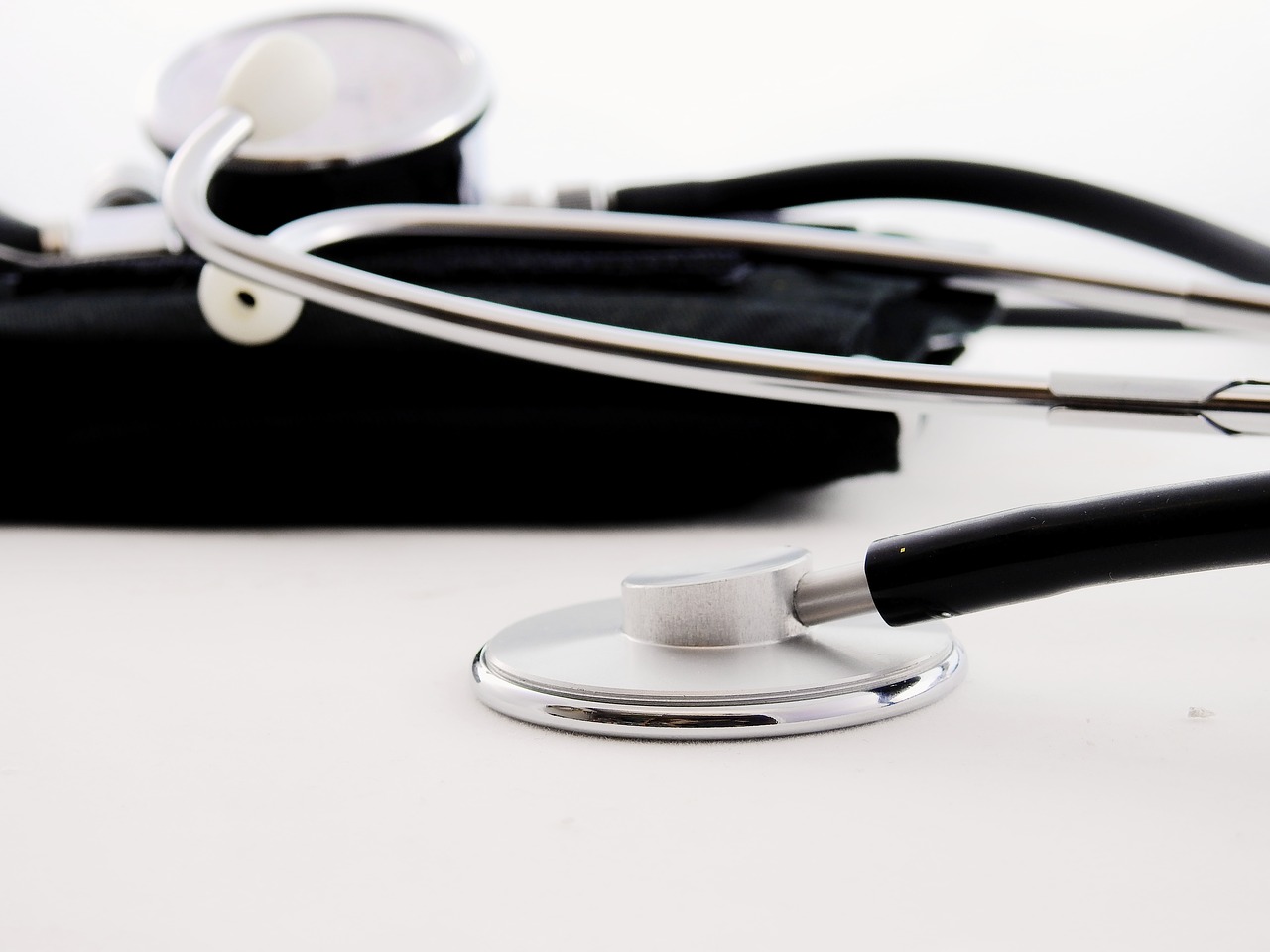 Porter resigned his position as a general practitioner at St. Peter’s Hospital in Albany after the Times story was published, a hospital spokesman said.

The Times story said several former NXIVM members described the painful initiation into a secret sisterhood within the self-help group. One said she was told she would get a small tattoo but instead was held down by three women while a 2-inch-wide (5-centimeter-wide) symbol including NXIVM founder Keith Raniere’s initials was seared into her skin. She said group members were sworn to secrecy.

NXIVM posted a statement on its website saying a media outlet had incorrectly linked it to a “social group.” It called the allegations “lies” and “a criminal product of criminal minds.”

In an investigative story by the Albany Times Union in 2012, critics described NXIVM as a multilevel marketing business and Raniere as a cult leader who has drawn more than 10,000 followers to his self-improvement philosophy.

NXIVM’s website says its mission is to “help transform and, ultimately, be an expression of the noble civilization of humans.”