SANTA CLARA, Calif. — Applied Materials, Inc. today raised productivity to a new level with the launch of its Applied Producer® GT™, claimed to be the industry’s fastest, most cost-effective CVD1 platform. Capable of processing 150 wafers per hour (wph), the Producer GT doubles the throughput of any competitive system, and enables a 30% reduction in cost of ownership and a 50% increase in wph/m2 footprint. The Producer GT supports the full portfolio of Applied’s PECVD1 technology applications with more than 30 world-class production-proven processes. “This is a dream machine for our customers — lightning-speed processing with low cost of ownership and proven process results,” said Dr. Farhad Moghadam, senior vice president and general manager of Applied Materials’ Thin Films Group. “As films become thinner in leading-edge devices, deposition tools must become faster and much more efficient to maximize fab utilization. The Producer GT builds on our incredibly successful Producer system to provide customers with process transparency for a full range of PECVD applications for 45nm and beyond on a faster platform. We are very excited by customers’ response to the GT and are seeing strong product momentum.”

To further reduce operating costs by up to 40%, the company’s Metron division offers a customized energy-saving pump and abatement system package. The Marathon™ 8600 is the only abatement system available that can support the Producer GT’s three chamber design with a single unit.

Customers have purchased and are using more than 1,500 Producer CVD systems worldwide. The Producer is used by every chip manufacturer in the industry for fabricating all types of devices through the most advanced 45nm technology node. The Producer has established Applied’s technology leadership in all advanced chipmaking applications, including low k, strain engineering, litho-enabling films, thermal films and high-temperature PECVD. 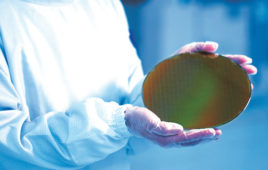 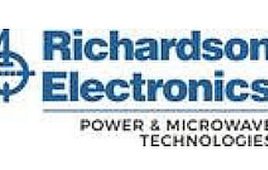 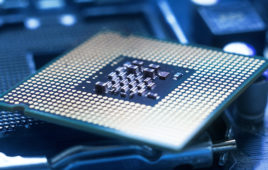 How to get the most from flash storage