The mud-shedding design of Gates Carbon Drive™ system includes a chainring with patented Mud Ports™ that keep the drive clean and fully functional even in conditions that tear traditional bicycle drivetrains to pieces.

With little more than two hours left in the race that had started under clear and cool skies at midnight on Sunday April 26, the 85 competing teams were thrown a curveball in the form of a late spring storm that turned the dusty, rolling, six-mile course into a nearly unrideable patch of goo. Aided by the spring rain, the area’s infamous bentonite clay changed from a fine white powder into a sticky mud of peanut butter consistency that ripped off derailleurs, gummed up traditional chains and coated wheels with pounds of muck.

Thanks to the foul weather performance of their carbon-reinforced, polyurethane Gates belt drive as well as Gates chainrings and rear sprockets with patented Mud Ports™, the Oskar Blues team was able to click off consistently fast laps while
their competitors struggled to complete a lap in two or three times their normal rate. “There were no worse conditions that I’ve ever ridden in,” said 42 year-old Oskar Blue’s rider Hicar. “The Gates Carbon Drive system just pounded right through
it, allowing our guys to keep riding fast while everyone else was literally just trying to survive!” To learn more about Carbon Drive systems, visit
www.carbondrivesystems.com. 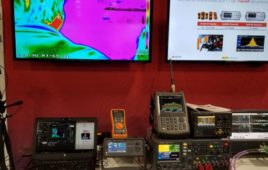 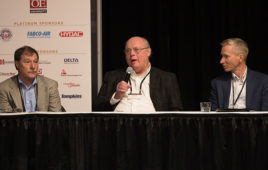 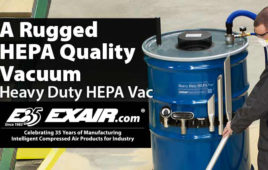