In June, I wrote about the insane-sounding predictions about China’s future and the repercussions they would have for the country’s manufacturing base. If you’ll recall, geopolitical analyst Peter Ziehan said the Chinese population is currently the fastest aging society in human history — and that, combined with a poor Covid-19 response, means the country will dip to a mere 50% of its current population level by 2050.

At the NFPA’s recent International Economic Outlook Conference, we heard more dire predictions for the country from Connor Lokar of IFR. Lokar explained that China is struggling, transitioning to a different reality of higher wages. Plus, similar to Ziehan’s comments, he said that China is now butting up to the same type of demographic challenges that Japan faced 12 years ago. The population is getting older — and the labor force pressures are going up. Plus, it’s unclear how China’s COVID containment policies are working … but they don’t seem to be doing all that well.

In 2010, Japan’s population maxed out — essentially hitting a brick wall — and has been decreasing ever since. That is what Lokar thinks is happening to China right now. Demographers had been estimating that the country would hit that population wall sometime between 2030 and 2032, but some now believe China may have hit it already.

Looking at tables of every country’s GDP in the 1990s, Japan had an apparent position of strength and seemed to be hurtling closer to the U.S.’s top spot. But the island nation has since plummeted to a distant third place in GDP and looks to keep falling. Lokar sees China’s future in a similar light, poised to drop dramatically in the coming decade or two.

Conversely, India is where China was 20 years ago, and the demographic trends for it are excellent. Expect that country to be a bigger and bigger player in global affairs as well as the manufacturing world. Lokar expects them to pass the U.K. and Germany in total GDP in the coming years.

A few other interesting nuggets that Lokar shared about current global economics include: 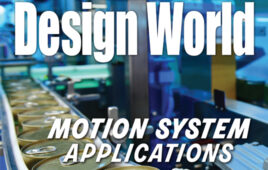 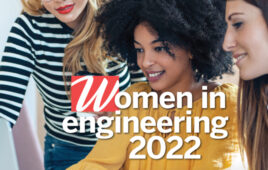