Robotics topics covered in the The Robot Report special issue inserted into the August 2018 issue of Design World include:

–  Industrial Exoskeletons Arrive – Exoskeleton systems designed for industrial work are now available, and more are coming. The reasons are obvious. The business benefits in terms of increased productivity, reduced worker injuries, and more, are simply too many, and too large, to ignore.

–  Jibo’s Demise -Social robot company Jibo, the maker of the “first social robot for the home”, is sadly running on fumes after burning through nearly $73 million in funding.

–  14 Fabulous New Robots – Automatica 2018 boasted of 890 exhibitors and thousands of products. Here is what caught the eye of Robot Report editor Steve Crowe. 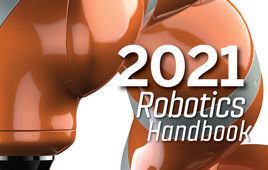 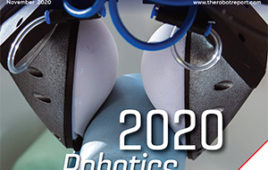 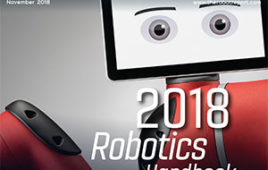 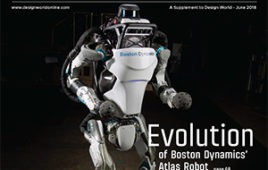