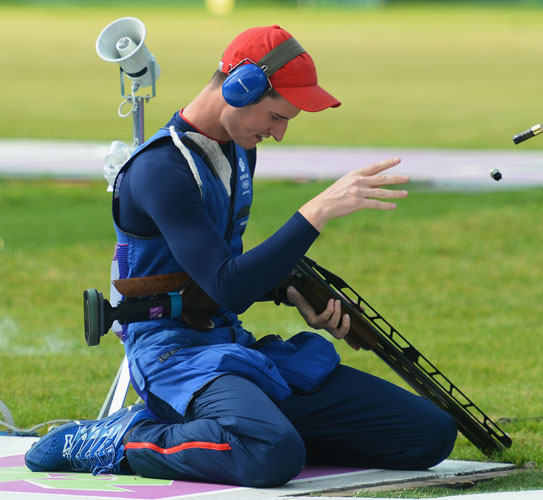 The stock of the shotgun used by Peter was fitted with a ‘green shock absorbing pad’ supplied by ACE’s customer, Essex-based Recoil Systems.

The ‘green pad’ as it is called is made from ACE’s SL-100 SLAB visco-elastic PUR material which is specially designed and manufactured to absorb shock loads. 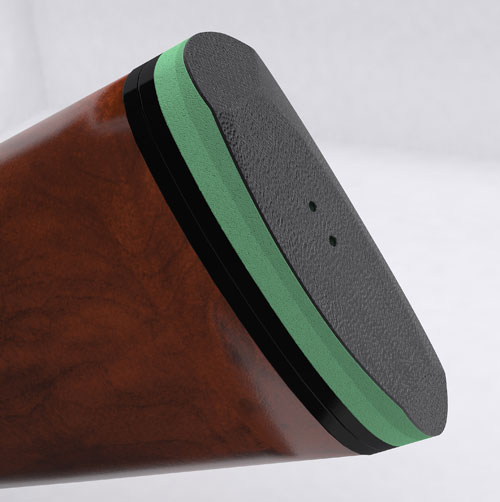 Any impact causes the cells to compress, forcing the webs of material outwards against each other thus slowing the impact down. After the impact, the material returns to its original shape at a steady rate and does not bounce which would create a return force to the shoulder, which is the significant problem with other recoil pads.