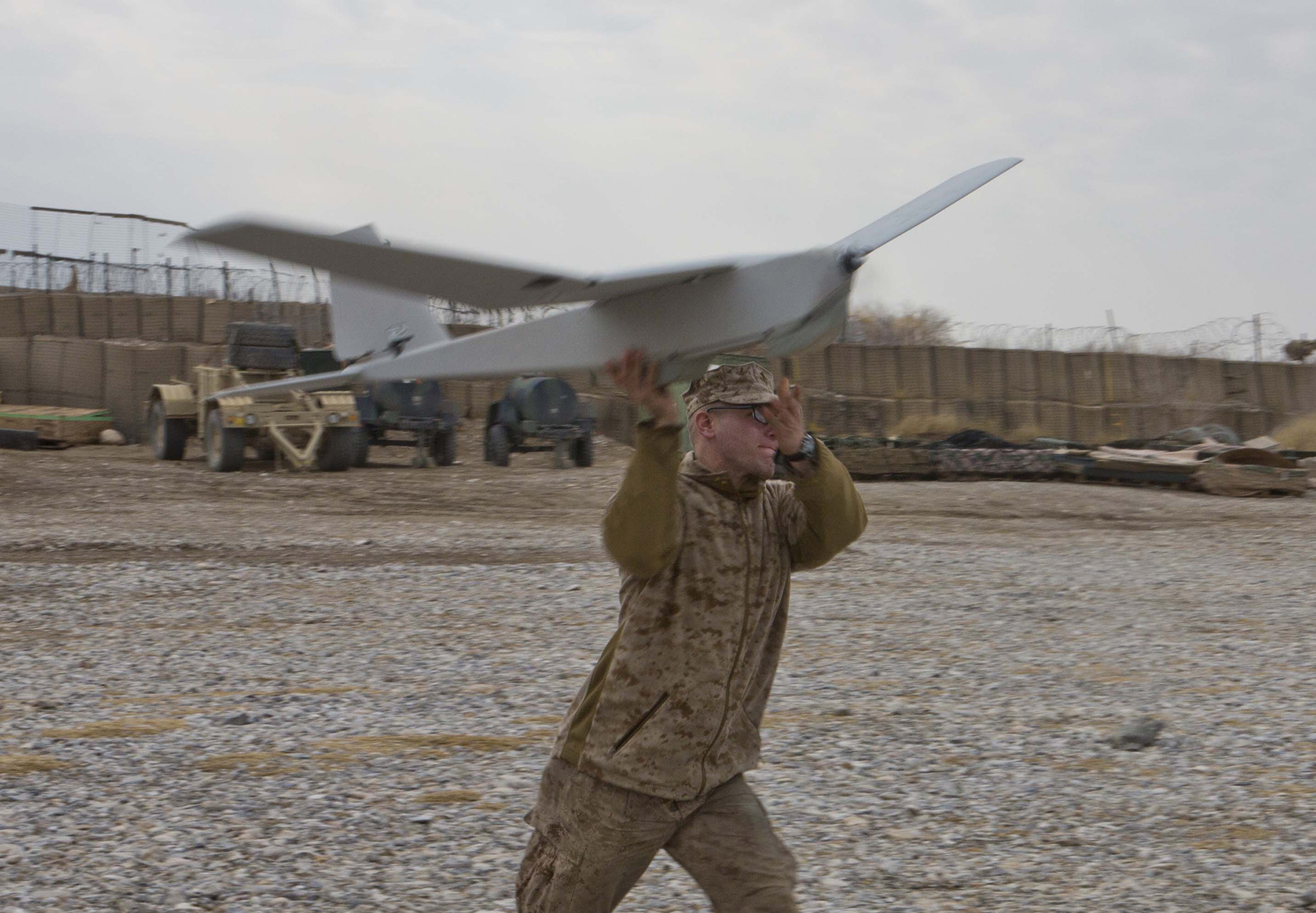 “The Puma AE unmanned aircraft system delivers situational awareness directly to its operator in ground, riverine and maritime operations,” said Kirk Flittie, AeroVironment vice president and general manager of its Unmanned Aircraft Systems business segment. “Working with the professionals at ADS, we continue to support the Marine Corps with reliable, easy-to-use UAS solutions that help give them information superiority on the battlefield.”

AeroVironment received the order from ADS, Inc. on behalf of the U.S. Marine Corps through the Defense Logistics Agency (DLA) Tailored Logistics Support (TLS) program. Delivery is scheduled within 12 months.

The Puma AE weighs 13.5 pounds, operates for more than 210 minutes at a range of up to 15 kilometers and delivers live, streaming color and infrared video as well as laser illumination from its pan-tilt-zoom Mantis i23 AE gimbaled payload. Launched by hand and capable of landing on the ground or in fresh or salt water, the Puma AE provides portability and flexibility for infantry, littoral or maritime reconnaissance operations.