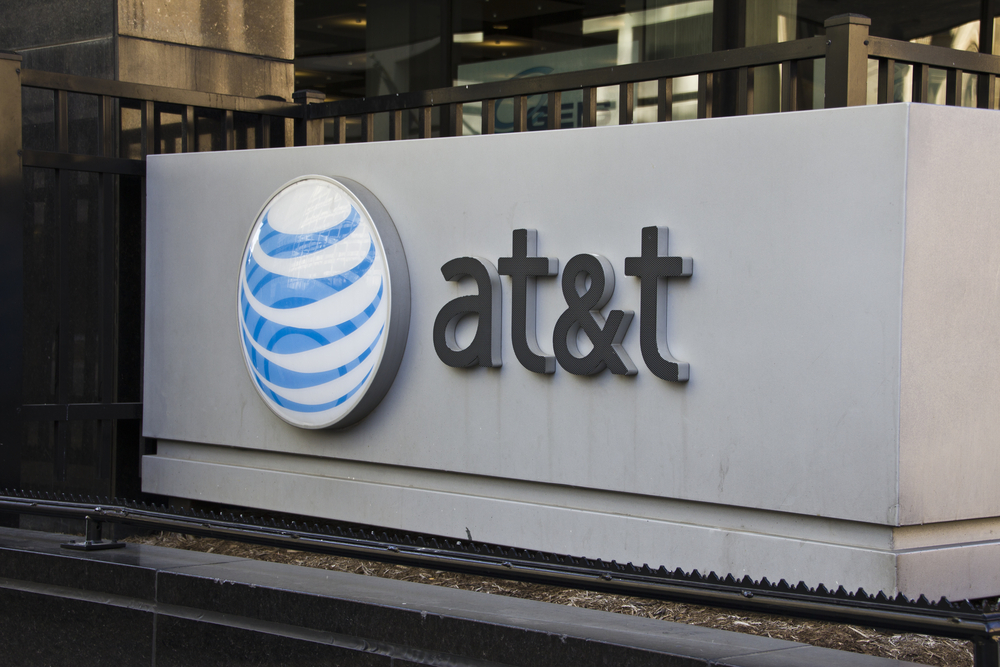 On the heels of today’s congressional approval of the Republican tax reform plan, AT&T said it plans to boost capital spending in the U.S. by $1 billion next year.

Additionally, AT&T said it plans to pay a $1,000 bonus to more than 200,000 of the company’s U.S. employees once the tax bill is signed into law. President Donald Trump is expected to sign the tax bill in the coming days, though some reports suggested he could wait until January to sign the bill.

“Congress, working closely with the President, took a monumental step to bring taxes paid by U.S. businesses in line with the rest of the industrialized world,” Randall Stephenson, AT&T chairman and CEO, said in a statement.

AT&T was among the most vocal proponents of tax reform legislation and previously said that a $1 billion capital spending increase would translate to about 7,000 jobs.

A recent analysis from MoffettNathanson noted that the taxes paid by AT&T are already well below the 35 percent corporate rate, but that the law’s potential impact on cash flow could make the company “the biggest winner” in the telecom sector.