President Donald Trump’s controversial executive order regarding immigration drew complaints from numerous businesses in the past week, from tech giants to banks to iconic brands such as Ford and Coca-Cola.

But the directive is also complicating the nation’s health care system — and could pose serious problems in the future should it continue.

The executive order, signed Friday and rolled out over the weekend, temporarily banned refugees and immigrants from seven predominantly Muslim nations.

The Trump administration argued that the order was a security measure and implemented with few problems, but critics questioned the safety implications of the measure and noted that hundreds of legal travelers were stranded in the nation’s airports.

The controversy sparked protests and prompted federal judges to halt the order, but many reportedly remain stuck in limbo. 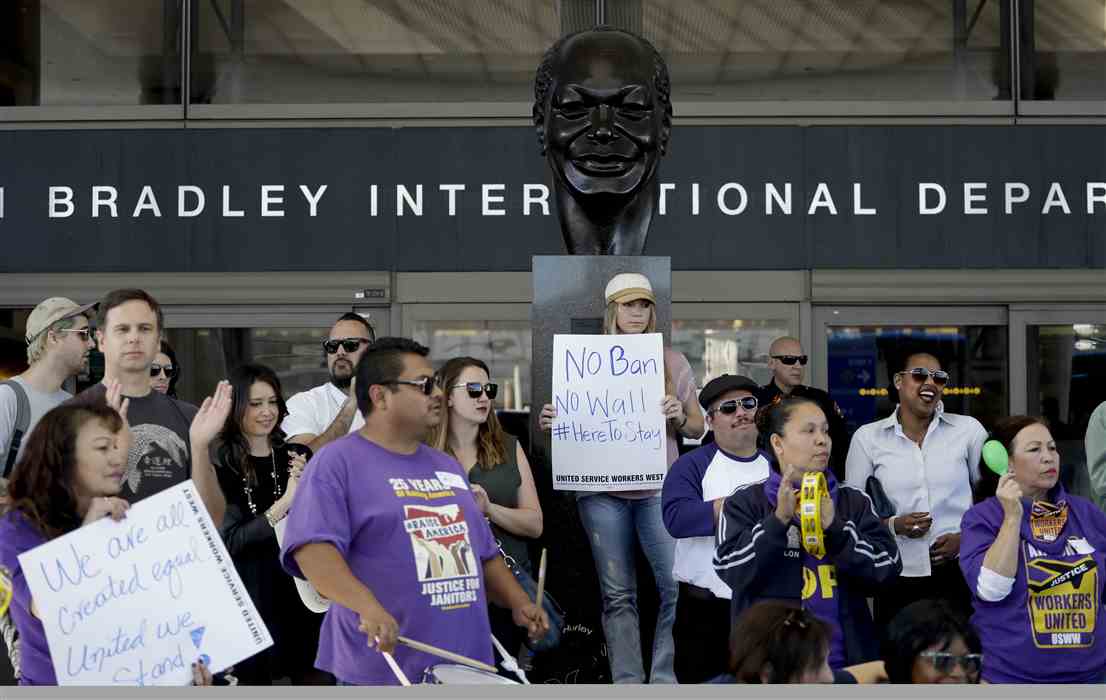 Reports from around the country in recent days also shed light on the physicians impacted by the restrictions.

“Recent immigration action taken by the White House has caused a great deal of uncertainty and has impacted some of our employees who are traveling overseas,” Ohio’s Cleveland Clinic said in a statement after three doctors were reportedly detained — including one sent back to the Middle East.

In addition, Kaiser Health News detailed the problems that could face current and prospective medical residents from affected countries. Some 260 applicants from those nations were scheduled to be assigned to residencies in just six weeks.

The Association of American Medical Colleges (AAMC) warned that foreign doctors would be needed in increasing numbers, particularly due to a growing shortage of physicians in the U.S.

“These are doctors,” AAMC executive vice president Atul Grover told KHN regarding potential residents from those nations. “They could be exceptional practitioners and I don’t know if you want to stop them from coming here and serving their patients.”

One of the current residents impacted by the executive order is Suha Abushamma, one of the three affected physicians employed by the Cleveland Clinic.

Abushamma grew up in Saudi Arabia — which was not included in the executive order — but is a citizen of Sudan.

Cleveland.com reports that she filed a lawsuit against Trump alleging that she was “misled and coerced” into signing documents that canceled her work visa, and that she was sent back to the Middle East after a New York federal judge issued a stay on the executive order.