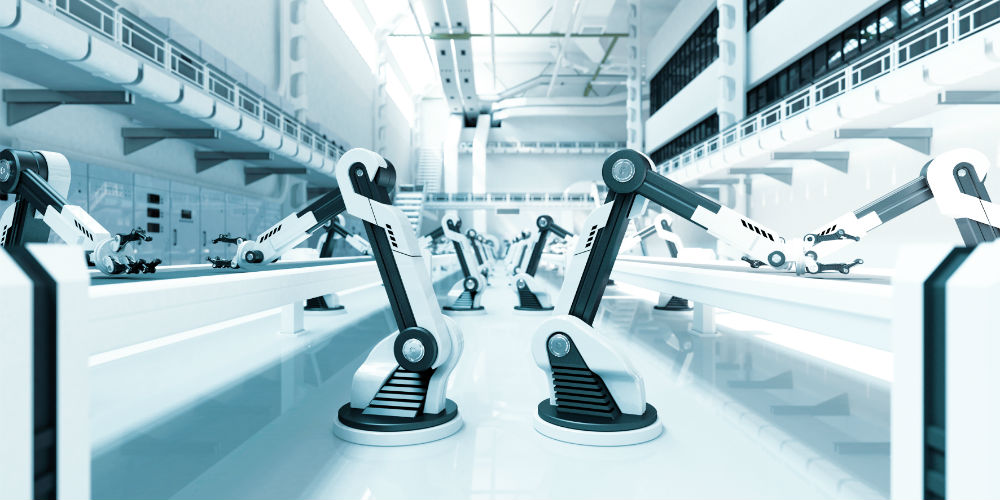 The Internet of Things – the IoT – is the next big thing. And just how big it’s going to be is something that analysts haven’t yet agreed upon.

Gartner believes that 26 billion devices will be part of the IoT by the year 2020, not including PCs, tablets and smartphones, which analysts believe there will only be 7.3 billion of in 2020.

In other words, there will be a considerably larger number of networked machines, plants and sensors of all types than there will be people.

IDC has an even more euphoric forecast for the IoT – this ITC analysis and research company expects there to be a massive 212 billion networked units by the end of 2020.

Only the future will tell who’s right. But one thing is already certain – the IoT is a reality in many fields today. In 2013, 15 percent of small and medium-sized manufacturing businesses were already equipped with locally networked, automatically managed production processes, according to the results of a survey conducted by Pierre Audoin Consultants.

Such ‘smart factories’ are a key element of the much-propagated ‘Industry 4.0’. Combined with other subsystems such as smart grids, smart logistics, smart mobility or smart homes, its aim is to make engineering, production and logistics processes more flexible and more robust, thus enabling businesses to manage the growing complexity and change.

The technological basis for this scenario is already long-established, with sensors, actuators and displays filling the void between man and machine or between the real world and the system, wired and wireless connectivity providing networking, and boards, memory and storage media enabling the processing and storage of enormous amounts of data.

The challenge is presented at another level. To ensure that energy is used efficiently, that systems are consistent and that the system complexity is manageable, all these components have to be selected so that they interact with one another perfectly and, more importantly, can be smartly linked together.

It is only through their interaction that an efficient, stable, scalable and secure system can be developed – making the innovative step into the Internet of Things.

This makes distributors the ideal starting point, because they by their very nature are at the center of the network composed of device and component manufacturers, development service providers, contract manufacturers and end customers.

And if they have all the required components in their portfolio, they also have the means to combine a detailed perspective of individual links in the realisation chain with in-depth production and technological expertise and an overview of the network as a whole.