Dream Chaser is being prepared to deliver cargo to the International Space Station under NASA’s Commercial Resupply Services 2 (CRS2) contract beginning in 2019.

It is currently undergoing testing at Armstrong in preparation for its approach and landing flight later this year. The space shuttle underwent similar testing at the center in the 1970s.

Dream Chaser is different in that it is currently being designed to make automated pilotless flights to the station. 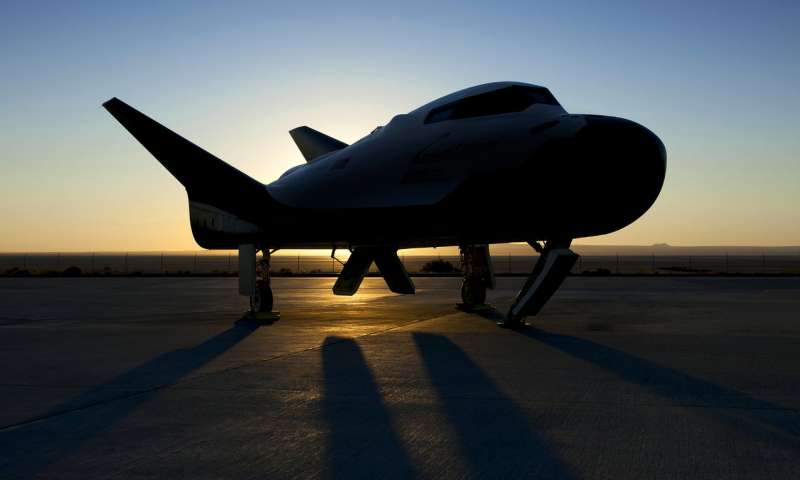