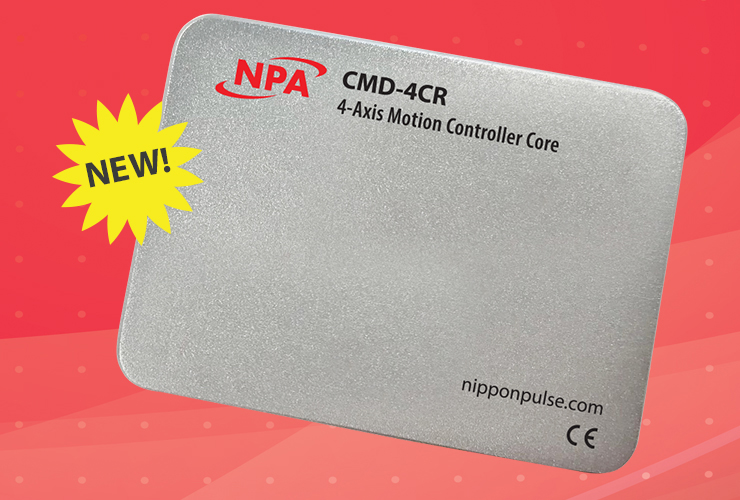 We take a look at existing controller options and introduce Commander core, a hybrid IC that provides the best of both worlds

The main job of any motion controller is to control the movement of a mechatronic assembly, including motors and mechanical components. Choosing the right motion controller can have lasting effects on the final product. Controllers range in complexity and capability; this article focus on whether it’s better to design your own controller from scratch, or buy off the shelf.

This is the most popular option for original equipment manufacturers (OEMs), who typically build controllers in large quantities. Built from discrete components and a custom-printed circuit board (PCB), OEMs can customize their controllers with only the specific features used by their equipment, which drives the component count (and ultimately, the cost) down.

The cost for these two options are very similar, but the ASIC device is a safer design choice, as the design and algorithm for motor control is time tested. Since the ASIC device algorithms are encoded fully into the semiconductor device itself and do not use a separate program, the algorithm is able to run much faster than a general purpose programmed device.

On the other hand, general purpose programmable devices are considered more flexible because they can be programmed to do much more than just profile generation. Some general-purpose devices even offer “blocks of code” for limited motion control capability, which must be adapted by the developer to add any advanced features needed. General purpose devices will run slower and are prone to interruptions from other processes, which is not an issue with ASIC devices.

Both ASIC and general-purpose devices require supporting firmware and circuit designs, which also require an experienced programmer and an electronic engineer. General-purpose devices require a programmer that is experienced in setting up and designing the device being programmed. In addition, advanced motion control requires specialized engineering experience. Even with a full engineering team, designing a from-scratch motion controller can be very slow. Utilizing an ASIC motion control device will allow you to reach market faster, as the algorithm for the motion is already fully tested and ready to go. 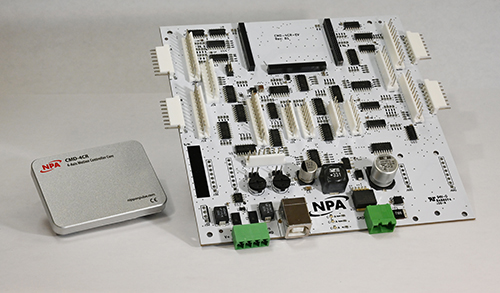 Ready-built or off-the-shelf units are systems that have already gone through the design-from-scratch process described above, and the completed package is sold as a finished unit, where the firmware and circuit designs are vetted and ready to use. These systems are usually sold as a standalone box, PLC, or PC board-level design.

Key advantages of these motion controllers include:

The downside of off-the-shelf units:

Commander is a very powerful and flexible motion controller, providing ease of use for engineers across a variety of market segments. Because the Commander core is a hybrid IC, it can reduce development time for the from-scratch motion controller segment. It is built around Nippon Pulse Motor Co. Ltd.’s PCL6045BL ASIC, one of the most advanced ASIC controllers on the market.

The Commander core is cost-effective for an OEM to take it to higher volume production with minimal design time and support. Once the design is proven out, the OEM can incorporate the Commander core into their final custom PCB design.

For more information about how Commander can work for you, visit nipponpulse.com/news/introducing-commander-core 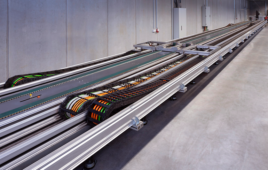 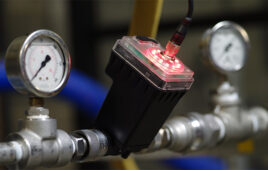 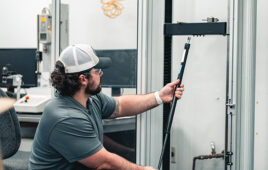 How to choose a safe and effective counterbalancing system 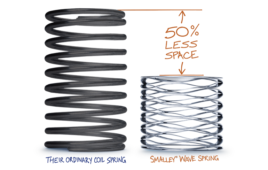 What’s the difference between a wave spring and a coil spring?