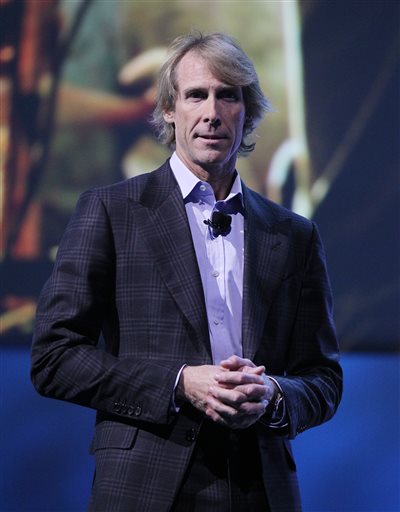 Samsung Electronics Vice Chairman and CEO Dr. Oh-Hyun Kwon unveiled today Samsung’s vision for ‘Human-Centered IoT,’ including a strategy to spend $1.2 billion over 4 years for U.S.-based Internet of Things (IoT) R&D and investments. This will be led by the Samsung Strategy and Innovation Center, Global Innovation Center and Samsung Research America, part of Samsung’s U.S. footprint of more than 15,000 employees across the country.

Vice Chairman Kwon delivered this news in a speech as part of a Samsung-hosted forum in Washington, D.C. The event, entitled Internet of Things: Transforming the Future, brought together technology industry leaders with policymakers and influencers to discuss the many ways IoT can benefit society, and how to tackle the challenges that remain in bringing it to scale.

Vice Chairman Kwon called for his peers to “start talking and thinking differently about IoT,” with a human-centered approach, embracing the life-changing possibilities of the technology and working together to bring these benefits to society at-large.

“I am excited to show how we are moving IoT to the center of our strategy and am delighted to announce that Samsung is planning to spend $1.2 Billion in U.S.-centered IoT investments and R&D over the next 4 years,” said Vice Chairman Kwon.

“At Samsung, putting people at the center of everything we do is our highest value,” said Kwon. “The same must be true for IoT if we want to realize its full transformative power. Today, IoT is changing individual lives – helping people to age in their own homes. But tomorrow, using IoT, we can give the same independence to millions of Americans. We can keep people out of hospitals and nursing homes. As our populations live longer, these benefits and cost savings for society cannot be ignored.”

In his keynote Vice Chairman Kwon offered industry and policymakers two principles in addition to a ‘human-centered’ approach: to be open and collaborative.

“If we want innovators everywhere to make use of IoT, we must make sure all tools are open to them. This means technologies that connect to each other, because we know that boundaries around technologies hold back innovation and scale,” Kwon said.

He also warned that sector-specific regulations would inherently fragment the development of IoT, impeding devices and platforms from connecting to each other.

As the IoT ecosystem is by nature connected and interwoven, collaboration is vital to promoting this level of openness and interconnection. In this vein, Kwon urged attendees to pursue cross-sector dialogue and partnerships, and announced Samsung’s role as a co-founder of the newly launched National IoT Strategy Dialogue.

The Dialogue, to be hosted by the Information Technology Industry Council (ITI), will design a National IoT Strategy as a tool to inform policymakers on enabling the technology to deliver benefits for individuals, communities, innovators and the U.S. economy.

This announcement,  Kwon reinforced, “is not about the first steps – that’s because IoT is already happening all around us. It’s time to imagine the transformative potential of IoT for our societies – and learn how to achieve its human, social benefits at scale.”

The event is part of Vision for Tomorrow, Samsung’s recently launched public affairs platform for cross-sector collaboration around issues affecting the policy dialogue in the U.S. and around the world.