The United States is suffering from aging infrastructure, earning a D+ grade nationwide on an A-F scale, the American Society of Civil Engineers reports. To better observe these structures, including deteriorating roads and bridges, University of Missouri (MU) scientists have developed a smartphone-based monitoring system.

Smartphones are packed with various sensors, such as a camera, accelerometer, gyroscope, and an external infrared sensor. Once the sensors are connected to a smartphone, users can transmit real-time infrastructure updates wirelessly to a database as they ride on a road.

“Assessing roads, bridges, and airfields with affordable sensors, such as those found in smartphones, really works,” says Bill Buttlar, the Glen Barton chair of Flexible Pavement Technology. “With a smartphone, we can stitch together many inexpensive measurements to accurately assess things like the roughness or deterioration of a road surface. In a recent project sponsored by the Missouri Department of Transportation, we also showed that it can accurately assess the condition of airport runways and taxiways.” 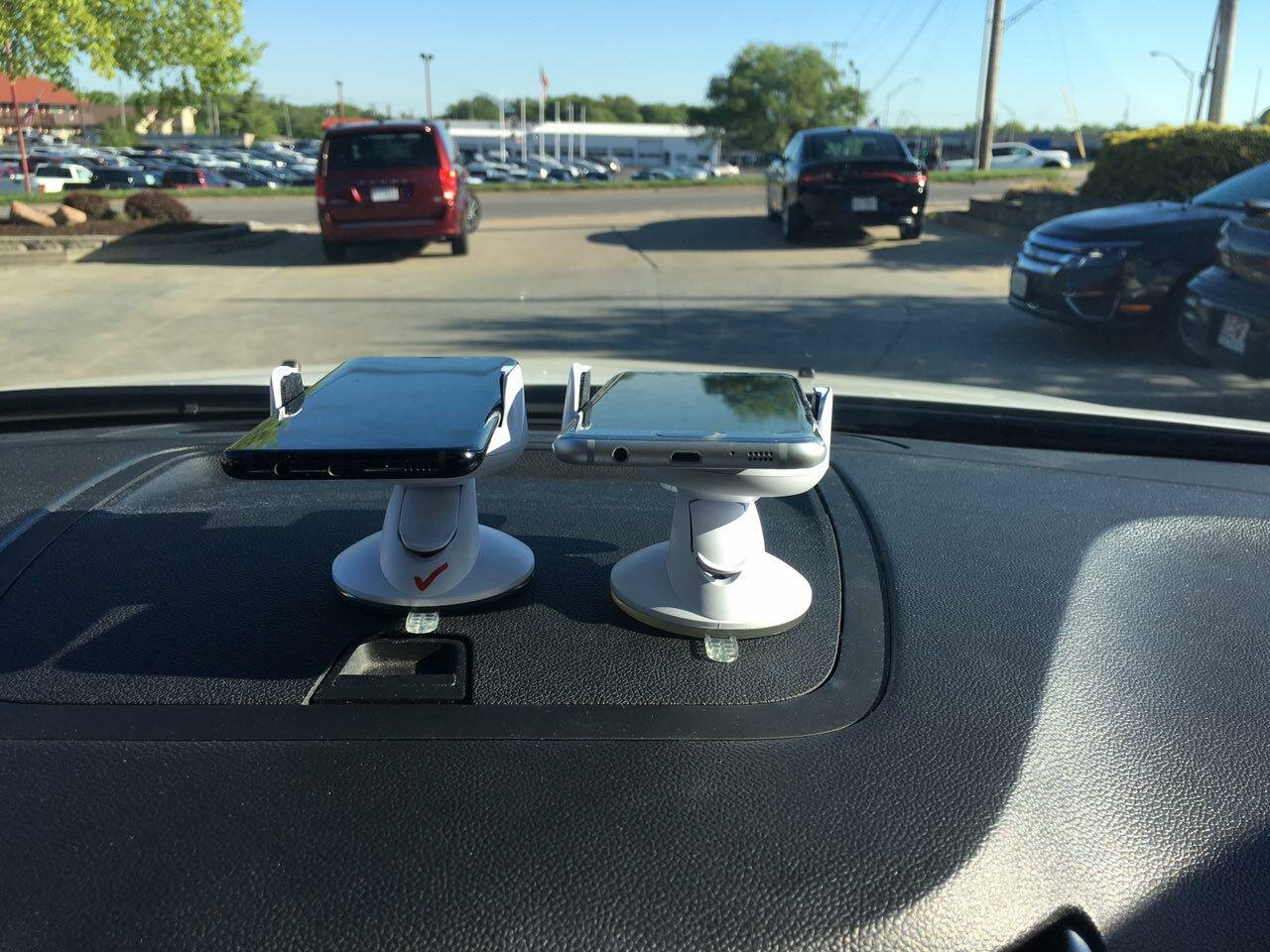 “Many of the existing methods to monitor our civil infrastructure systems have technical issues and are not user-centered,” says Amir Alavi, assistant professor of civil and environmental engineering in the MU College of Engineering, with a courtesy appointment in the Department of Biomedical, Biological and Chemical Engineering.

Alavi explains the public desires a “smart, cost-effective, scalable, user-centered” approach, and with the advancements in mobile technology, people can join the effort to monitor civil infrastructure.