It seemed only natural that Memorial Hermann Health System would mention Blanca Borrego’s name in a news release. At the time, the hospital was mired in a public relations fiasco with the former patient and her name had been mentioned widely in the press.

As it turns out, the decision was a $2.4 million mistake.

This week the U.S. Department of Health and Human Services slapped Memorial Hermann with a fine for the incident, saying administrators failed to gain Borrego’s consent before publicly naming her.

A lawyer quoted in the Houston Chronicle said that the case should be a wake up call to other hospitals and clinics so that they don’t make a similar misstep in the midst of a difficult public relations situation. 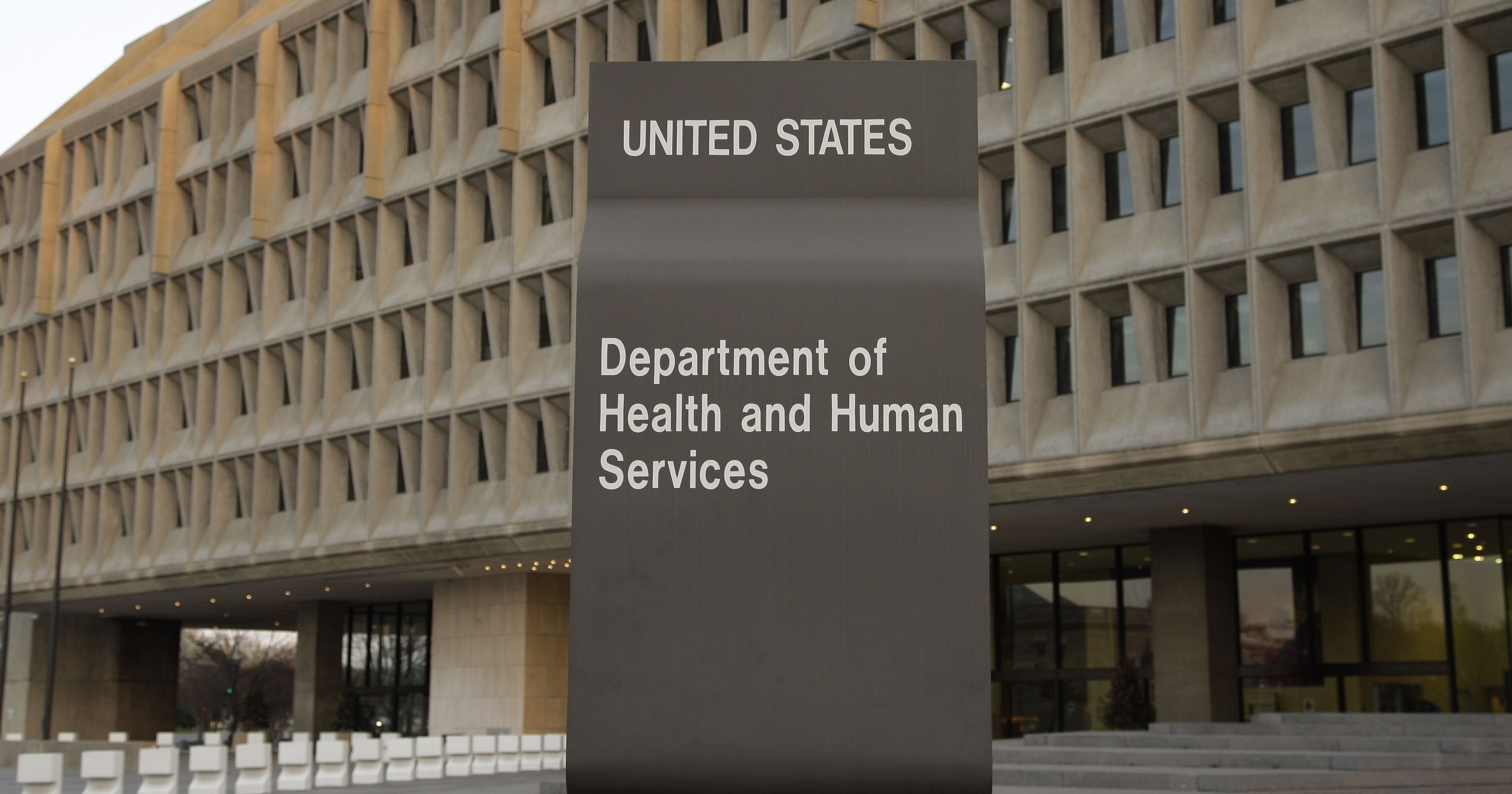 The troubled started in 2015, when Borrego, who was an undocumented immigrant at the time, checked in for an appointment at a Texas facility using a fake driver’s license. The staff suspected forgery and alerted the local sheriff’s office. Just over an hour later, Borrego was led away from the facility in handcuffs in front of her two daughters.

The backlash was swift. Within days, protestors began gathering outside the facility.

With the pressure on, Memorial Hermann released a statement defending the actions of its staff, saying they only meant to confirm Borrego’s identity.

Following the incident, HHS looked into Memorial Hermann administrators’ disclosures of Borrego’s name to see if they violated Health Insurance Portability and Accountability Act (HIPAA) rules. Ultimately, the agency concluded that Memorial Hermann did not violate HIPAA laws when it reached out to law enforcement. But, HHS concluded that the hospital should have asked Borrego to sign a consent form before she was named in the press release.

As part of the settlement, Memorial Hermann admitted no wrongdoing but agreed to pay the fine and make policy changes to prevent future HIPAA violations. The Houston Chronicle reports that Borrego will not receive any of the money paid by Memorial Hermann.