A federal grand jury last month indicted 21 executives, physicians, surgeons, and other individuals affiliated with a defunct Texas hospital chain over their participation in a sweeping bribery scheme.

Prosecutors alleged that those individuals conspired to refer certain patients to Forest Park Medical Center and, in return, paid or received some $40 million in bribes and kickbacks.

“Medical providers who enrich themselves through bribes and kickbacks are not only perverting our critical health care system, but they are committing a serious crime,” Parker said in a statement. “Massive, multi-faceted schemes such as this one, built on illegal financial relationships, drive up the cost of healthcare for everyone and must be stopped.”

Forest Park was founded and owned by physicians as an out-of-network provider, which allowed the practice to set its own prices and was reimbursed at higher rates than in-network providers — thereby enriching its owners and investors. 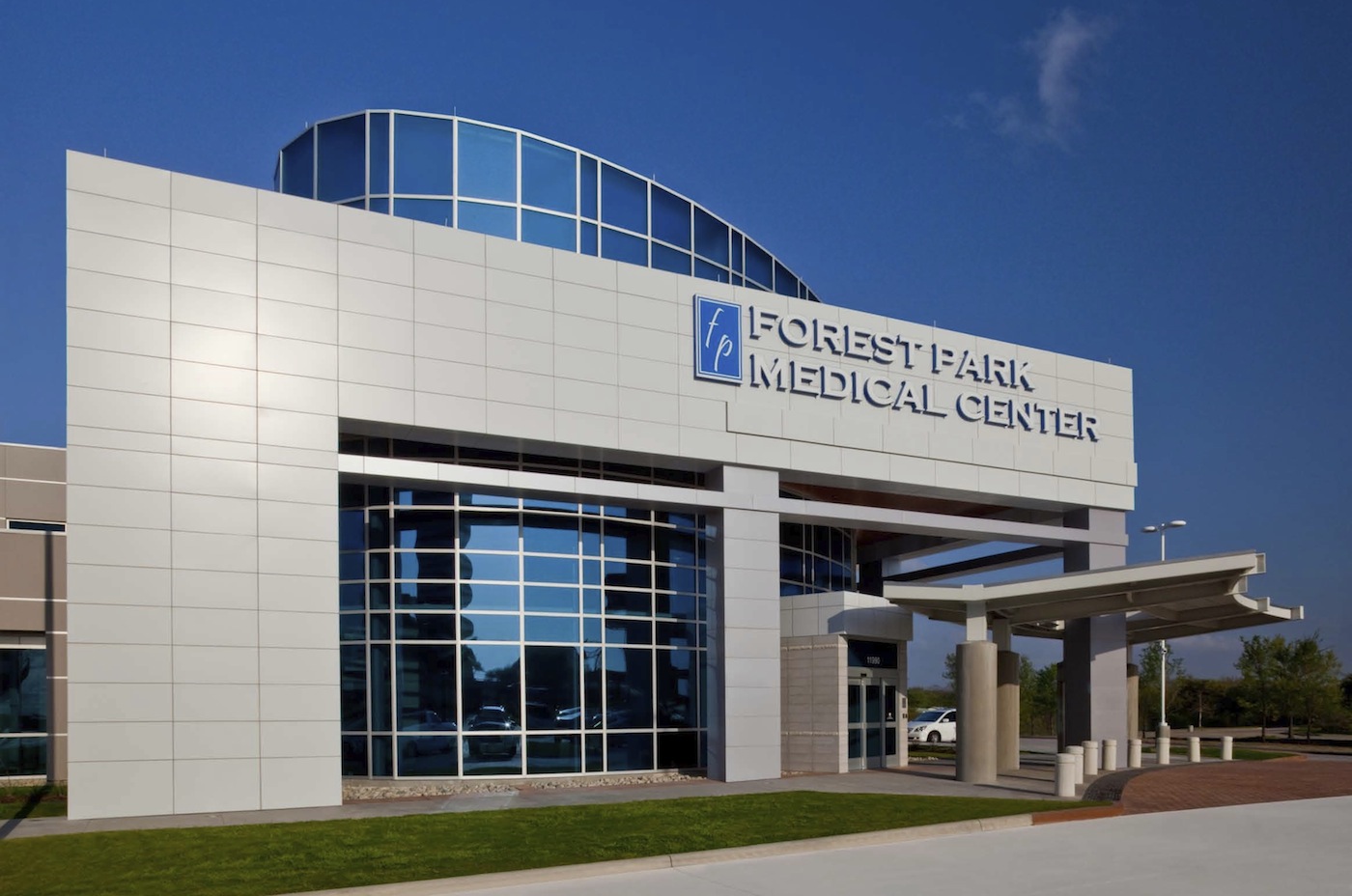 According to the indictment, the patients referred to FPMC were generally enrolled in high-reimbursing private health insurance or received benefits from certain federal programs. Between 2009 and 2013, those insurance plans were billed in excess of $500 million and the practice collected more than $200 million in claims.

The indicted surgeons, prosecutors alleged, used the money to market their own personal practices or on “personal expenses, such as cars, diamonds, and payments to family members.”

The conspiracy also included shell entities to funnel the improper payments, and officials allegedly attempted to sell low-reimbursement patients — primarily Medicare and Medicaid beneficiaries — to other facilities in exchange for cash.

Each of the defendants was charged with one count of conspiracy to pay and receive health care bribes and kickbacks; other charges related to illegal remuneration, money laundering, and violations of the federal Travel Act.

Each count could result in years in prison or thousands in fines, and a court could also order additional forfeitures and restitution.

FPMC operated three hospitals in the Dallas area, another in San Antonio and planned a fifth facility — which never opened — in Austin. The chain ultimately declared bankruptcy and its clinics were sold off, according to the Fort Worth Star-Telegram.