This is exactly what Elon Musk was afraid of.

The first consumer smartphone that enables Project Tango, Google’s augmented reality platform that gives your smartphone a sense of its own surroundings.

The Lenovo Phab2 Pro, which supports Project Tango, has been unveiled together with two mid-range handsets from the same line.

Project Tango maps out the environment around you in three dimensions, so navigation can be more precise, games can be more immersive, and apps can take advantage of knowing everything that’s around them without GPS or pre-loaded maps. 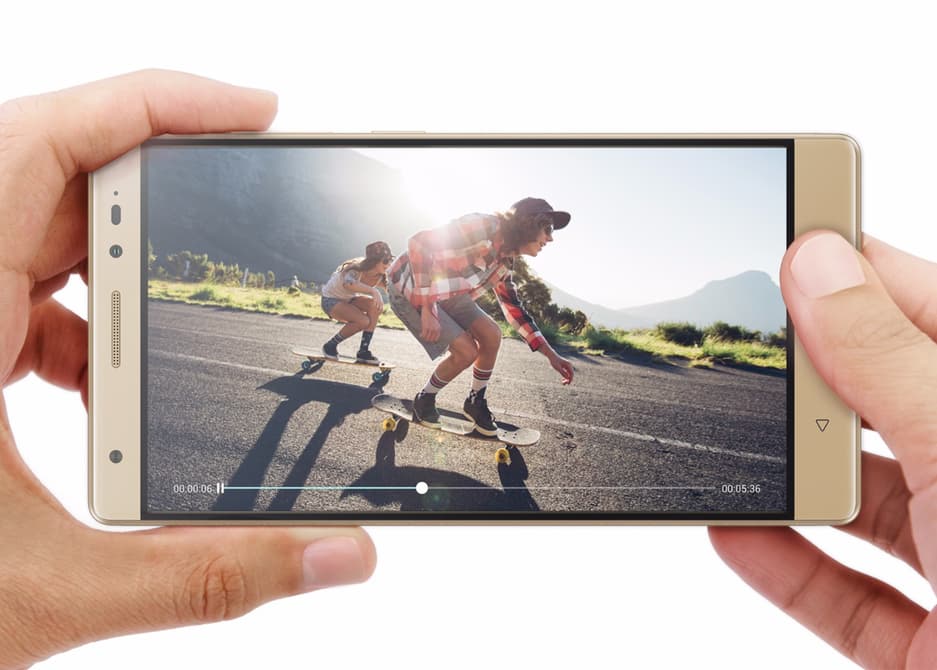 Thanks to the extra sensors in the phone, there are three main technologies at work: motion tracking, depth perception, and area learning. In addition, the smartphone is capable of taking 250,000 measurements every second.

Essentially, Project Tango allows you to see how a virtual couch looks in your living room, then walk around it in 3D, or being able to get precise directions in an office block where there’s no GPS signal. Imagine that!

There’s also a gaming aspect—you can shoot blocks and lasers that appear to bounce of your living room walls. The difference between this and similar technology we’ve seen on the market, is that all of the sensors are stored inside your smartphone rather than a headset.

Check out the video below, which shows Google’s original Project Tango prototype in action.