As a new student of the violin, I can tell you first hand that although it’s a fun, fascinating endeavor, the instrument is certainly a challenge. And the design of this musical challenge has only been changed once since the days of its old master craftsmen, according to Texas A&M University. That is, until now.

Research by Texas A&M Professor Emeritus Joseph Nagyvary suggests that creating shorter, lighter violin fingerboards would not only make violins easier to play, but “bring their sound closer to that produced by the instruments of Italian masters centuries ago,” according to the university.

Nagyvary brought his 40 years of violin research toward his verdict, an effort which included numerous tonal frequency tests and chemical analyses. 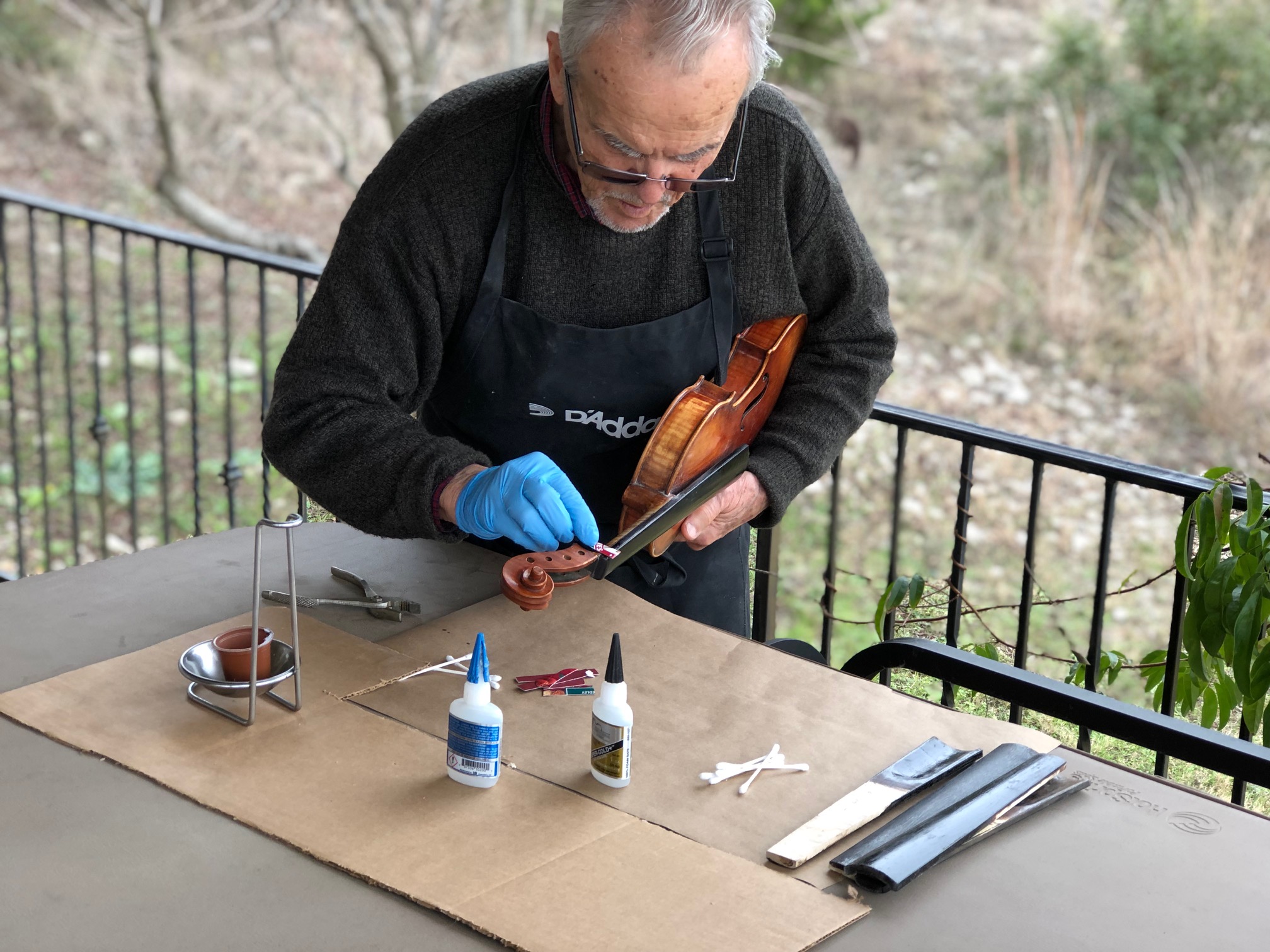 Interestingly, the Texas A&M professor first learned to play on a violin once owned by the one and only Albert Einstein. What set the violins of old apart, according to the university, was its source material, as many fingerboards made by Stradivari and Guarneri were made from Italy’s poplar and maple woods.

“Their violins have been unmatched in sound and quality for 220 years,” Nagyvary says. And the quality is verified through its enormous price tag, with a Stradivari violin today valued at $10 million, and a Guarneri can jump even higher, Nagyvary explains.

“But toward the end of the 18th century ebony came into vogue, and all the original fingerboards were replaced with that,” continues Nagyvary. “It is three times heavier, and added weight is never beneficial to a violin. Plus, procuring ebony is becoming controversial—it is a rainforest wood that is environmentally protected in much of the world.”

I can attest that violinists do not welcome added weight, since any extra baggage packs on a lot of physical strain and hinders fluidity.

“Nagyvary considers the alterations that French restorers made around 1800 as adulterations that should be partially remediated. He believes that using the original type of wood and a slightly shorter fingerboard would give these modified instruments a sound quality much closer to the original intent,” according to Texas A&M. 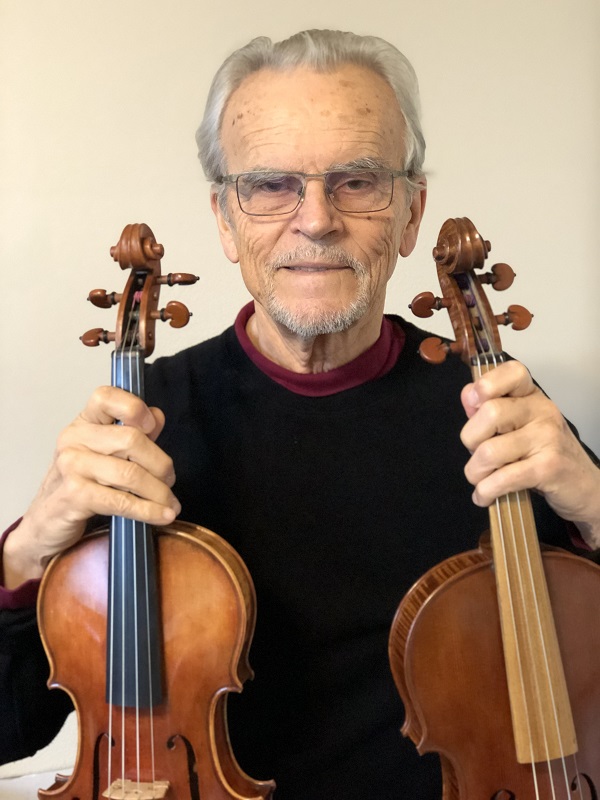 “I know my research is solid and the findings are accurate,” says Nagyvary. “A lighter instrument and a different type of wood are the key things. My claims are not theoretical, but material ones that can be easily tested. I have violins to show, and I can advise other makers. This could prompt a retrofitting of many types of stringed instruments, renewing activity in violin shops around the world.”

However, Nagyvary admits it’s an uphill battle for the music word to jump on board with his proposed violin redesign.

“And other scientists have made related recommendations. But getting the music world to agree to them is no easy thing. Dramatic changes like these can take years or even decades to be accepted,” Nagyvary says.

Nagyvary has made other violin discoveries in the past. For example, 30 years ago Nagyvary was the first to prove (beyond craftsmanship) why those older violins had a pristine sound. It was the chemicals the makers used on their instruments in response to a worm infestation prevalent at the time, a revelation verified by the American Chemical Society.

His latest violin research was published in the music journal The Strad.