U.S. regulators are strengthening warnings about the dangers of two types of powerful painkillers due to risks of slowed breathing and death.

The Food and Drug Administration said Thursday it is requiring makers of prescription versions of the medicines, codeine and tramadol, to change the products’ labels to warn against giving them to children under age 12, and to limit use in older children. The FDA also said breastfeeding women shouldn’t take them because of possible harm to the baby.

Many of the products containing these drugs are only available by prescription, but several over-the-counter cough medicines contain codeine. The FDA urged parents to carefully read labels of nonprescription cough medicines to avoid codeine and to consult a doctor or pharmacist if needed.

The agency in 2013 had warned against use of codeine and tramadol in children and adolescents to treat pain after surgery to remove tonsils.

On Thursday, FDA said that some children are at higher risk of harm from the medicines because they break down codeine and tramadol more rapidly than normal, which can cause dangerously high levels of the drugs in the blood.

That can cause symptoms such as low or shallow breathing, confusion and, in breastfeeding infants, trouble breastfeeding and limpness. 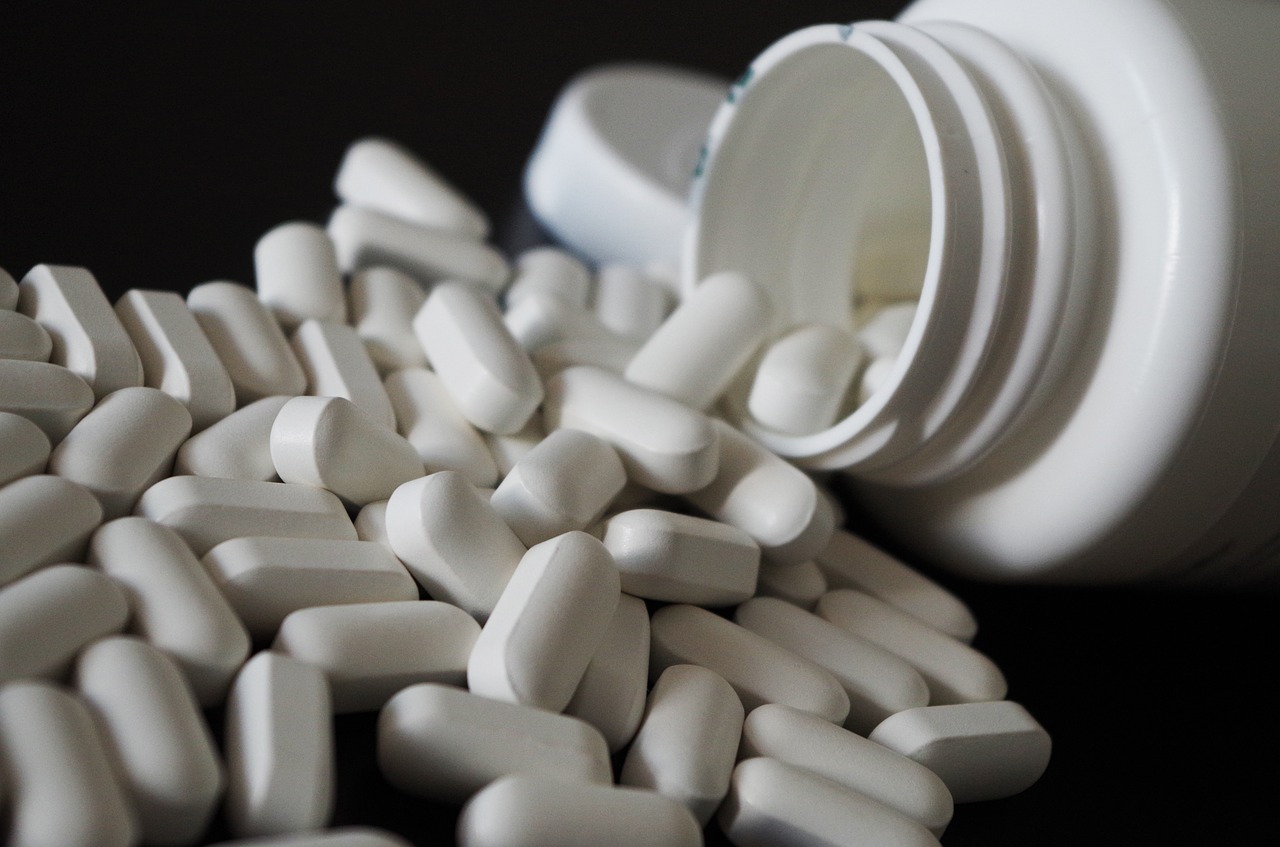 “They are powerful, effective medicines when they’re used right. They can cause a lot of harm when they’re not,” said the FDA’s Dr. Douglas Throckmorton during a conference call.

Throckmorton said that the agency was both increasing restrictions on the products’ labels and issuing a warning to consumers and pediatricians because of new information and concerns about the drugs’ risks.

The FDA has been reviewing the safety of codeine and tramadol for a few years, including combing through reports about patients harmed dating to 1969.

Most of those cases occurred in children under 12, and some happened after just one dose of the medicine.