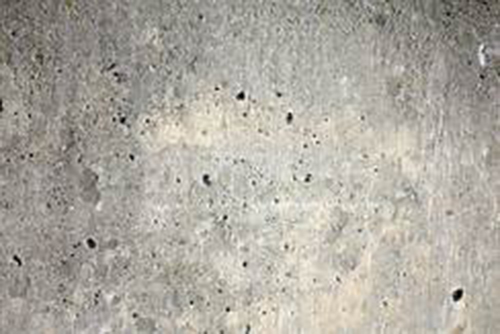 Researchers at Tecnalia and the ICMCB-CNRS have recently published the article “Ultra-Fast Supercritical Hydrothermal Synthesis of Tobermorite under Thermodynamically Metastable Conditions” in the prestigious scientific journal Angewandte Chemie.

The article proposes an ultrarapid synthesis of nano-tobermorite, a nanoparticle used to speed up the hardening of concrete and regarded as a high-added value addition. The possibility of producing tobermorite nanofibres in water in supercritical conditions (400 ?C and 235 bar) has been demonstrated, when above 200 ?C it had been thought to be impossible. What is more, the outcome is a product of a higher quality made possible by the fact that a piece of non-traditional equipment, which allows the conditions and reaction times to be thoroughly monitored, has been developed.

The technology developed is, according to the researchers involved, “The Advanced Manufacturing Technique” for producing nanoparticles; it is and will be very important for any SME in the field of nanotechnology since it enables two aspects that are intrinsic to industrial production to be achieved: quantity and quality. Firstly, tobermorite nanoparticles can be synthesised within the space of 10 seconds as opposed to several days taken by traditional synthesis methods. Secondly, the synthesis method using supercritical fluids produces better replicas of natural tobermorite, in other words, it allows more perfect nanoparticles to be produced.