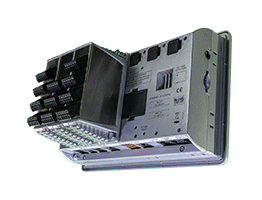 Crimson Control enables customers to use IEC 61131 programming languages – such as Ladder Logic, Function Block, Structured Text and Instruction List – to solve specific application needs by developing logic control much like a Programmable Logic Controller (PLC) or Remote Telemetry Unit (RTU) without the added expense. This control functionality is now available as part of:

To support this extended functionality, Red Lion now offers rugged Graphite expansion racks that work with the Graphite platform to provide a scalable solution enabling organizations to remotely mount up to twelve plug-in modules to the back of a cabinet without extensive wiring. Each rack supports up to three plug-in modules and can be installed for a maximum of twenty modules per tethered Graphite connection. 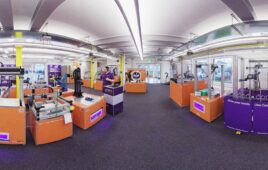