Saelig Company, Inc. recently unveiled its emPC-A/RPI3 Industrial Controller based on the ubiquitous Raspberry Pi 3. It includes extra features that expand the usefulness of the Raspberry Pi computer for industrial applications, such as a CANbus interface. An enhanced version of the tried-and-tested emPC-A/RPI2, the emPC-A/RPI3 has been designed especially for automation and control applications. The new system delivers increased performance, and it also has Bluetooth and Wi-Fi interfaces for mobile communication that can be used to create networks for mobile machines. Raspbian Jessie Light is the recommended operating system, and, like the previous model, the new version also offers CODESYS control software compatibility as well as CANbus, and other communication features.

The Raspberry Pi embedded computer has shown that it is suited to industrial demands when fitted with Janz’s additional resources. The Janz additions provide a 24V/15W power supply, an optically-isolated CAN interface, a real-time clock, digital I/O, and an additional RS232/RS485 interface. It is supplied in a robust, lightweight (1lb) EMI-proof plastic housing (4” x 3.8” x 1.2”) that is suitable for desktop, wall, or DINrail mounting. 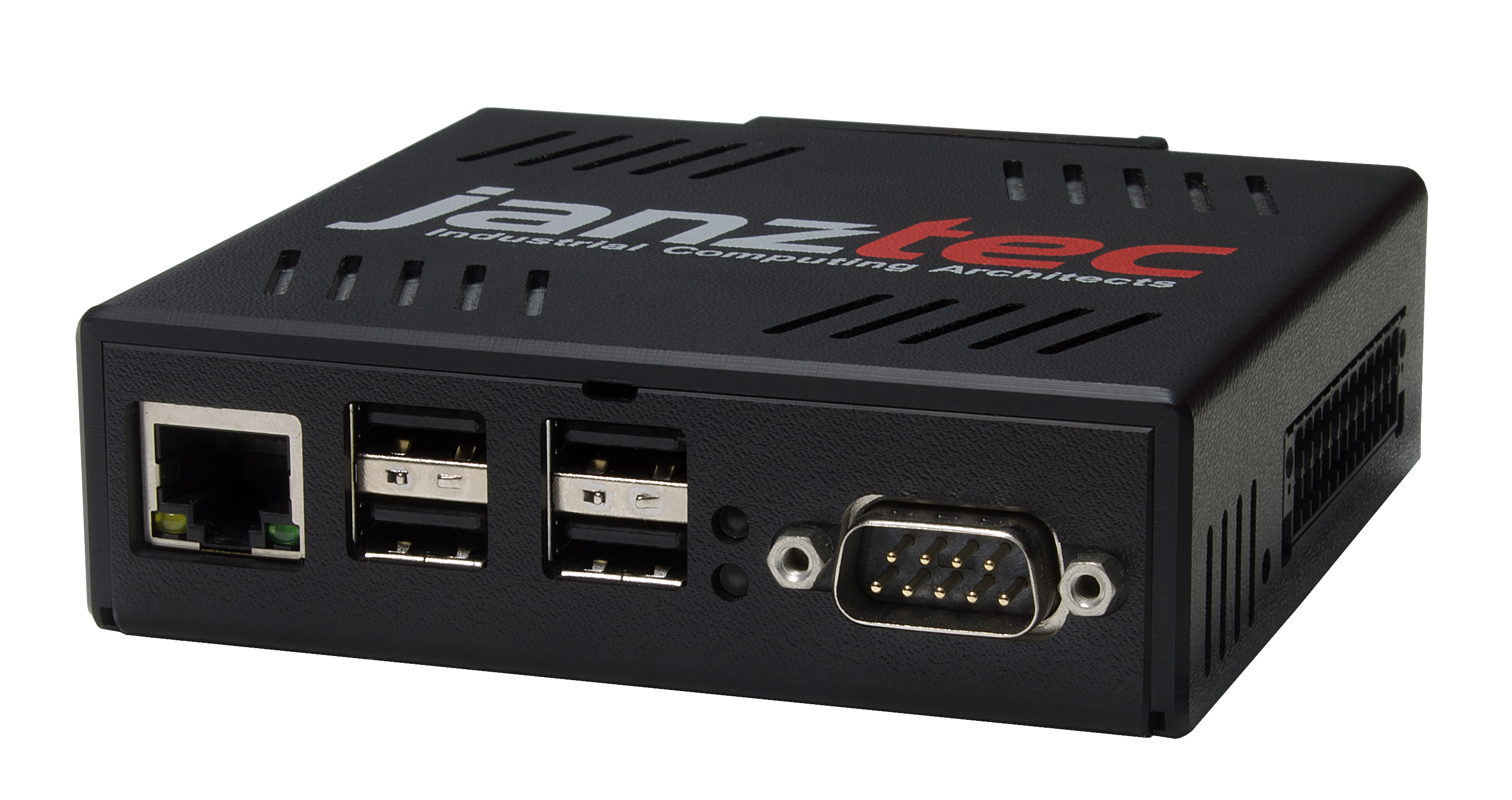