Federal authorities this week arrested a Texas woman who reportedly fled the country after she was among hundreds of individuals indicted this summer for defrauding the Medicare program.

The U.S. Justice Department in June announced charges against 301 individuals, including 61 licensed medical professionals, after they allegedly participated in a scam to bill Medicare for bogus ear procedures on elderly nursing home patients — some of whom were unconscious.

The scheme resulted in roughly $900 million in false billings; prosecutors said it was the largest “coordinated takedown” in history by both number of defendants and number of losses.

Lidia Antonio, of Irving, was one of 12 Texans charged in the scam. The Dallas Morning News reported that Antonio was arrested Monday after customs officials notified the FBI that she was returning to the U.S. through Dallas/Fort Worth International Airport. 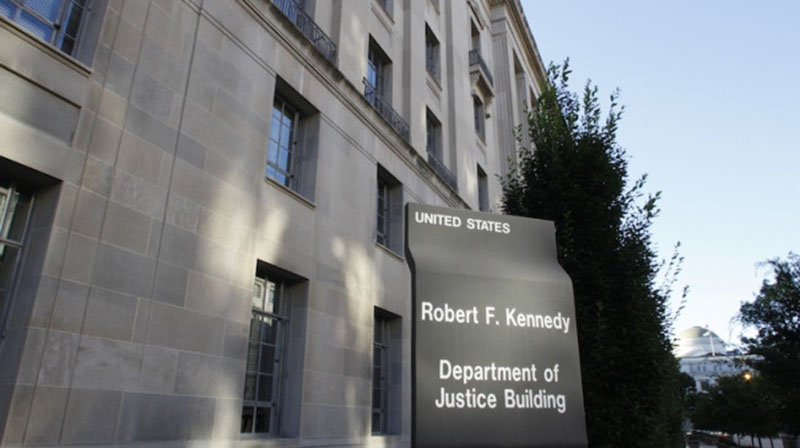 The scheme, notes The Fiscal Times, was one of numerous efforts — with impressive results — to crack down on fraud in the Medicare and Medicaid programs by the Obama administration.

As of late June, when the ear care scheme was announced, prosecutors had arrested about 1,200 people for more than $3.5 billion worth of fraud in those programs since 2010.

The previous summer, the administration reported that increasing use of analytics helped prevent $42 billion in improper payments to medical providers during the previous two fiscal years.

The Affordable Care Act also required people with knowledge of receiving overpayments to report them to authorities, while Medicare recently announced plans to overhaul payment systems to emphasize innovation and quality rather than the number of procedures.

Analysts, however, told the website that the latter change wouldn’t negate the exploitation of Medicare patients — and that the agencies charged with rooting out fraud remained underfunded and understaffed.

“The government has a strong hammer and they’re using it to the extent they can catch up with the fraud,” Philadelphia attorney John Washlick told FT.