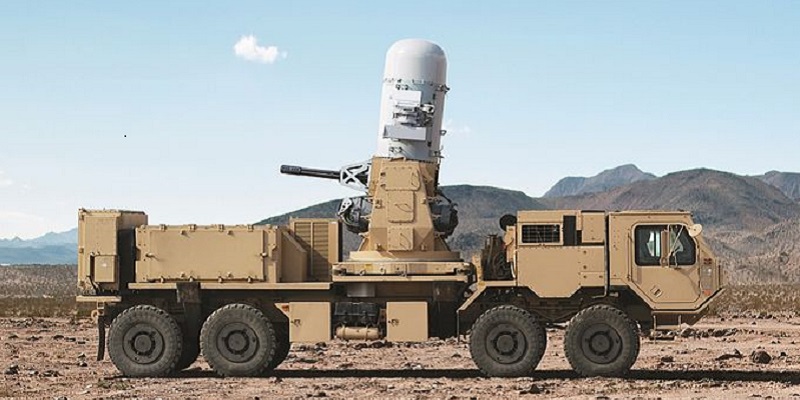 Finally, the company was awarded a $100.4 million contact to change M1074A0 palletized load systems to the M1075A1 variety of the vehicle.

The work being conducted under these contracts isn’t new. John Daggett, V.P. of Corporate Communications at Oshkosh Defense said the defense department has repeatedly tasked the company with upgrading the vehicles, all of which were built by Oshkosh Defense, so that they have the most up to date safety features and technological advancements.

“We’ve had a history of rebuilding our vehicles and have done that over a number of years with the DoD,” Daggett told Product Design & Development. “It’s a win-win for our customer and our end customer—who is the solider in the field—because they’re getting the most up-to-date vehicle at a cost that is less than it would have [been].”

The work for all three contracts will be conducted in Oshkosh, Wis., and should be finished by Nov. 30, 2017.