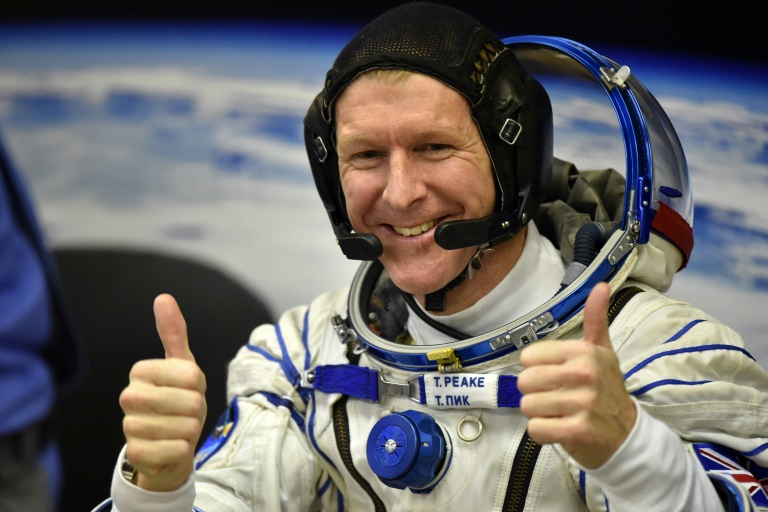 The outing with colleague NASA astronaut Tim Kopra is to replace a failed part that regulates power from the space station’s solar arrays, the European Space Agency said in a statement.

There are eight of the voltage regulators—known as sequential shunt units—aboard the ISS so the job is not critical to the orbiting outpost’s performance.

But the task has been on the to-do list since a failure of the voltage regulator “compromised one of the station’s eight power channels last November,” NASA said in a statement.

Peake, 43, arrived at the space research lab on December 15 for a six-month stay.