A Kickstarter campaign launched Wednesday in an effort to pass one of the two last-known airworthy B-29 Superfortresses through a flight-test state.

The “Doc” aircraft has come a long way to reach the stage. The plane was intended for WWII bombing missions, but was instead purposed for radar training during the Korean War. For 42 years, Doc sat dormant at a U.S. Naval Weapons Center in the Mojave Desert. In 1998, a group of volunteers led by Tony Mazzolini and supported by the United States Aviation Museum brought in the vehicle for restoration with the hopes of bringing it back to functionality. Since 2000, thousands of parts have been donated and more than 300,000 volunteer hours have been devoted to goal. 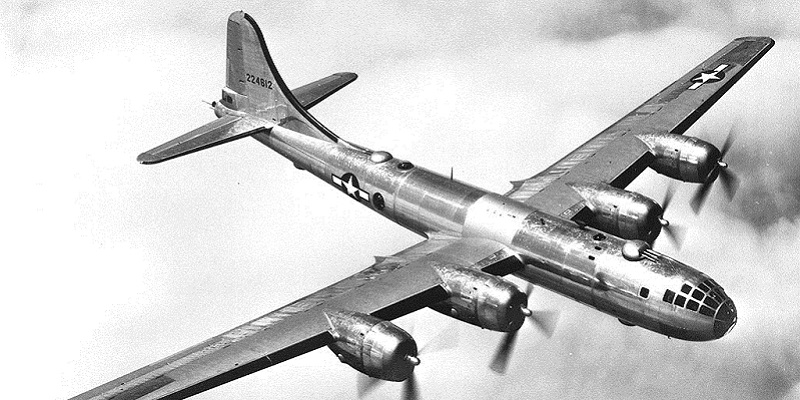 A USAAF B-29 Superfortress is shown in flight. (Image: U.S. Air Force)

Doc is slated to hit the sky for the first time in more than 60 years later this year. After the flight, the plane will make a Wichita, Kan., museum its final home, and will be shown for the purpose of honoring individuals who served the military during and after WWII.