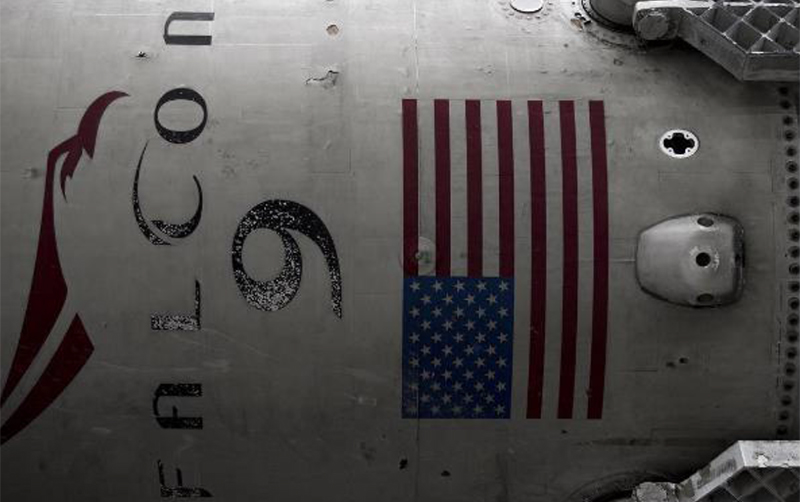 The aerospace company achieved the vertical touchdown after the two-stage rocket propelled its payload of 11 Orbcomm satellites into orbit. It was SpaceX’s first flight since the disastrous Falcon 9 rocket explosion in June 2015.

On New Year’s Eve, Musk tweeted an update on the Falcon 9 rocket that landed safety at Cape Canaveral instead of falling into the Atlantic Ocean.

He reported that following an inspection, the rocket was found free of damage and “ready to fire again.”

In a conference call with reporters after the Dec. 21 rocket launch, Musk stated, “We’ll probably keep this one on the ground, because it’s kind of unique. It’s the first one that we’ve brought back,” he said. “We’ll confirm through tests that it could fly again.”

It’s not clear yet whether or when SpaceX will use the veteran craft again, but if the company begins to regularly reuse rockets, it will save itself a lot of money. According to Musk, a Falcon 9 rocket costs about $60 million to build, but only $200,000 to fuel.

A photo released by SpaceX Jan. 3 shows the Falcon 9 first stage that landed Dec. 21 in the company’s hangar near Launch Complex 39A at NASA’s Kennedy Space Center. Image credit: SpaceX