Drifting above us right now is the storm-hunting Atmosphere-Space Interactions Monitor (ASIM). An ESA-led project, ASIM launched in April 2018, and after months of regular operations, the team reports “ASIM is performing well.”

An example of these events can be seen in the video below, captured from International Space Station (ISS) by ESA astronaut Andreas Mogensen during a 2015 mission.

“ASIM studies these high-altitude electrical discharges from the external payload platform on the Columbus module of the International Space Station,” according to NASA. This data can help scientists’ knowledge of Earth’s atmospheric processes, improving models, and climates and meteorology predictions.

Instruments such as optical cameras, photometers, and a modular x- and gamma-ray sensor (MXGS) are poised and ready for observations.

ASM witnesses atmospheric events in two ways. First is event-triggered, where the instruments that measure continuously recognize an event by its onboard software, and store relevant data. Then there’s time/location-activated observations, when an observation is planned ahead of time at least 24 hours in advance, where the team selects a start time and duration.

Although just operation for a handful of months, its data has “prompted over eight presentations so far at the December meeting of the American Geophysical Union, the largest international gathering of Earth and space scientists,” according to the ESA. 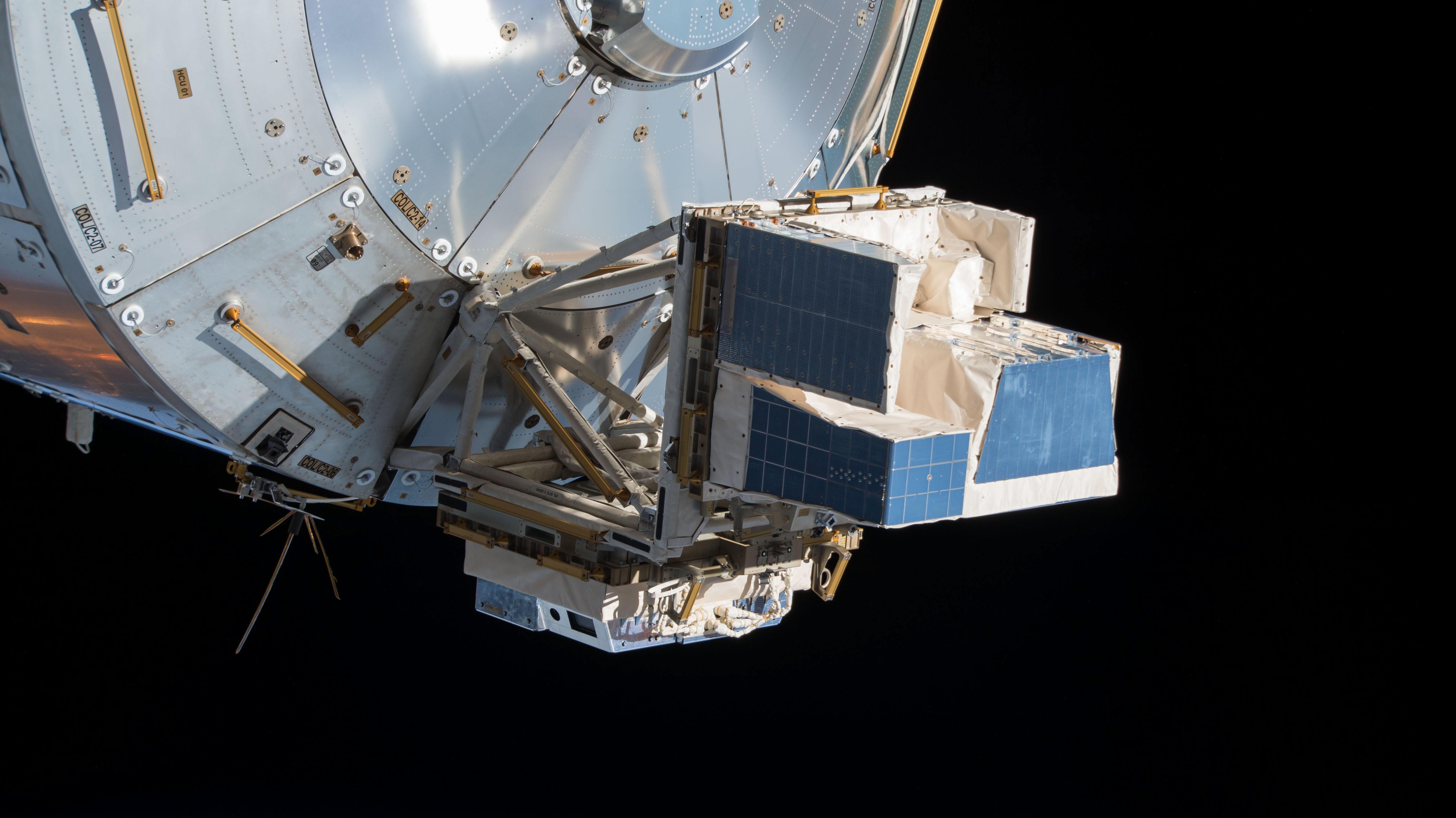