Over the years, Robert Zubrin, an aerospace tech entrepreneur and Mars Society president, has worked with Johnson Space Center’s In Situ Resource Utilization (ISRU) team, developing carbon dioxide-recycling machines that utilize Martian air for water, oxygen, and fuel—something that will come in handy during NASA’s future manned missions to the Red Planet.

But Zubrin has found another use for this revolutionary space technology—and he’s stepping in to help out American beer brewers.

A by-product of fermentation is carbon dioxide, which is later used to carbonate the beer. Major breweries boast multi-million dollar systems that can capture and purify the CO2, recycling it within the system—hardly an economical option for the vast majority of smaller, U.S. craft breweries.

Rather than capture and store the CO2 during fermentation, these brewers let the gas dissipate into the air, only to order it from supply companies at $200 to $300 per ton. 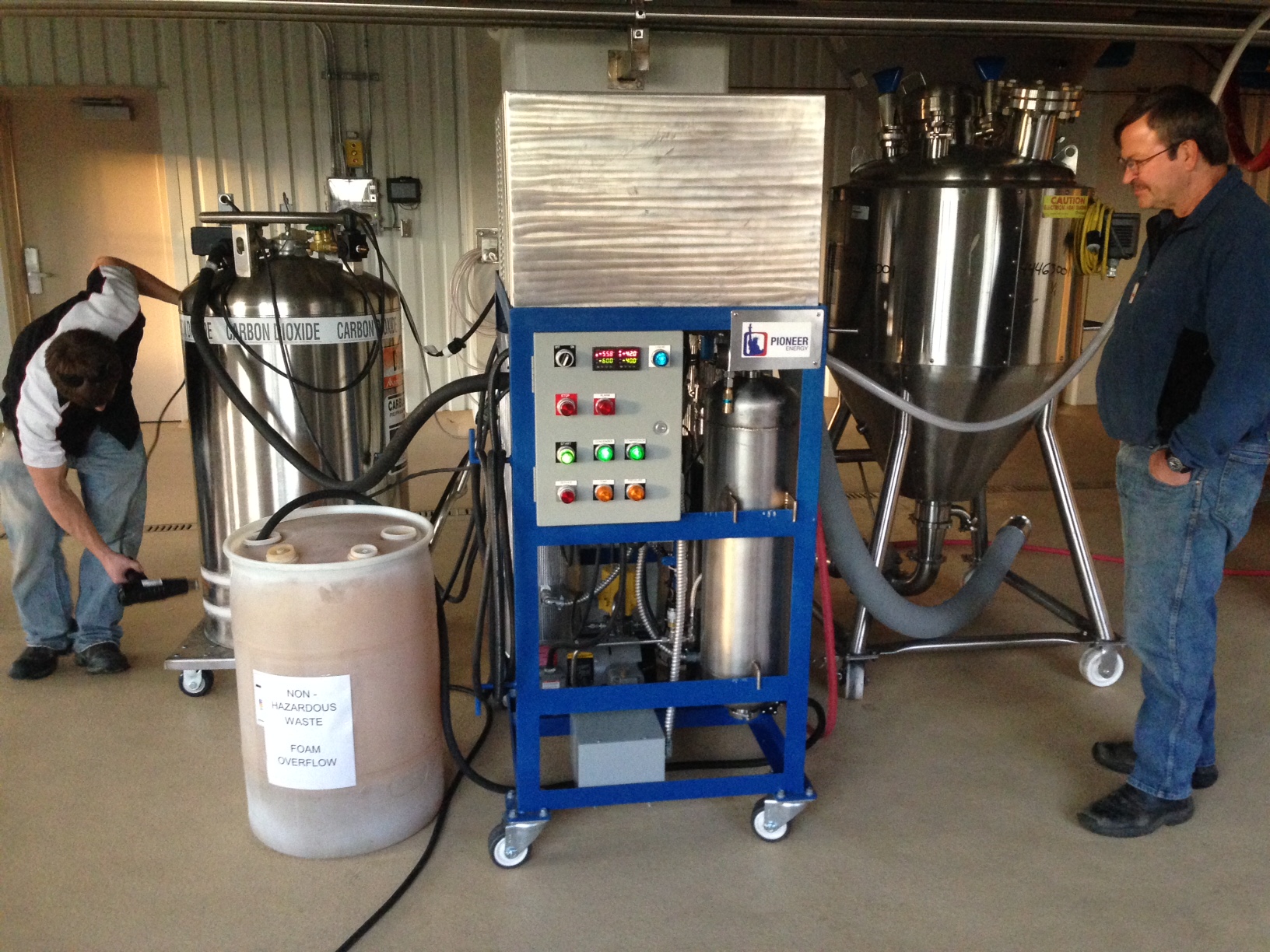 The system, inspired by the same technology that can harvest the Martian air for resources, can produce about five tons of carbon dioxide per month—an amount that could support a brewery that makes up to 60,000 barrels of beer per year.