TDRS-M is the latest spacecraft destined for the agency’s constellation of communications satellites that allows nearly continuous contact with orbiting spacecraft ranging from the International Space Station and Hubble Space Telescope to the array of scientific observatories. 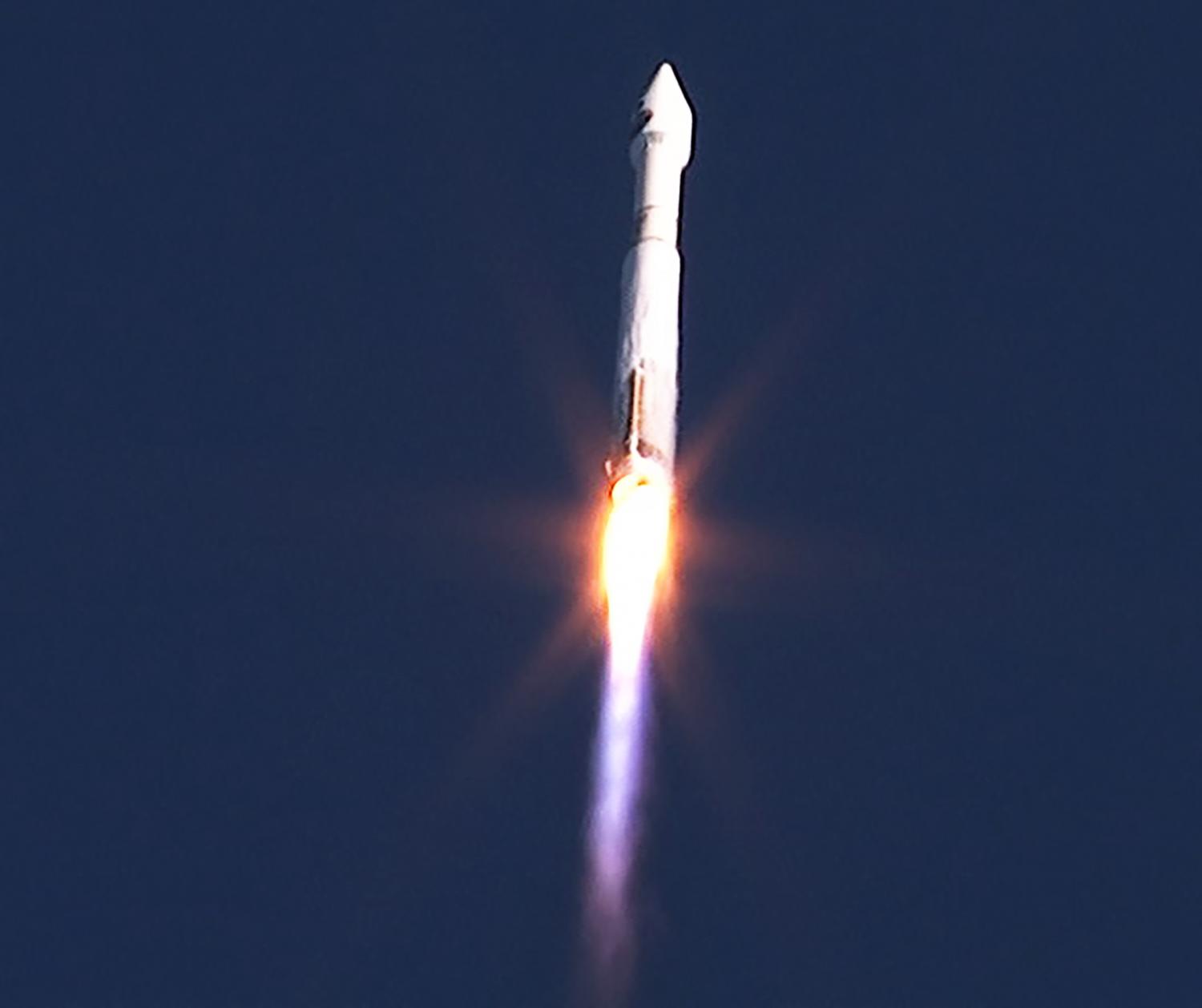