InterTest, Inc. has redesigned the tried and true iShot 7mm diameter Color Micro Camera QN. They have now introduced the new iShot QN-HD as a high definition replacement and upgrade to the 7mm QN that has been prominent in the remote visual inspection industry for years.

Few camera technologies have had as long a life as the original 7mm Color Micro Camera QN. It was first manufactured by ELMO and Toshiba starting in 1999, and then continued to be made by InterTest until its end of life in 2018.

“The 7mm QN micro camera was an affordable, proven camera solution that was less expensive and with a better picture than other comparable products at the time,” reflected Bill Habermann, founder, and president of InterTest, Inc. “It was quickly adopted by the industry as a standalone and an OEM product. It was the vision sensor enabling many of our remote vision systems.”

Proprietary products like the WebViewer, Polecam 1000, Weld-i 625 all used the 7mm QN camera, and are now offered with the new QN HD model.

The original 7mm ELMO QN42H, and its Toshiba IK-SM43H equivalent, boasted a 410,000- pixel picture with 470 horizontal TV lines, from a 1⁄4-in. CCD sensor within a 7mm diameter package — less than half the diameter of a dime. That was a big deal at the time when most cameras were 360 horizontal TV lines and much larger.

Now the iShot QN-HD carries on the original 7 mm camera’s legacy. The QN-HD still has the same form factor, physical resilience, and functional versatility as the original QN, but now with more than 4 times the resolution in HD. The QN-HD is compatible with existing ELMO QN lenses and boasts a 1080/30p high definition picture utilizing a 1/6” 1920 x 1080 (2 MP) sensor in the same 7mm diameter form factor. 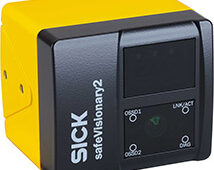 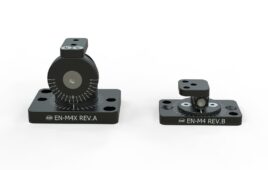 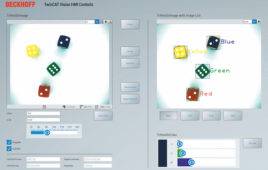 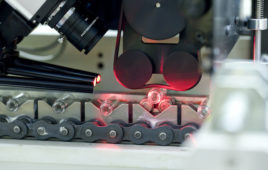