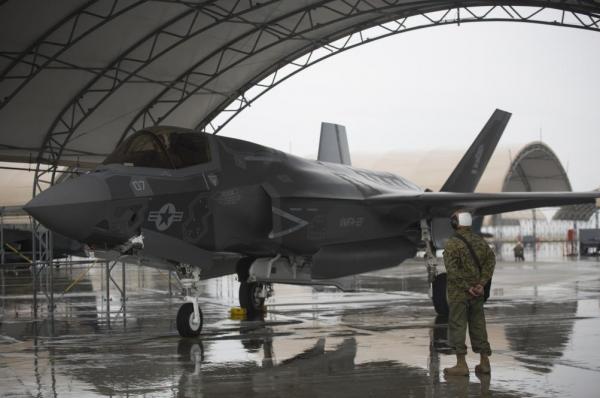 Lockheed Martin received a $372 million contact modification from the U.S. Navy to address several issues with the F-35 Lightning II.

The contract facilitates deficiency corrections for U.S. operators as well as the country’s foreign military customers. The U.S. Department of Defense did not specify which capabilities would be included.

The work will be performed in various locations in Texas, California, New Hampshire, Japan and Britain, and is expected to be complete by March 2020.

Lockheed Martin received $105 million in funding at the time of the contract modification award. The project will be managed by the Naval Air Systems Command.

The F-35 Lightning II is a 5th-generation multirole fighter designed to replace several legacy platforms operated by the U.S. Armed Forces and its allies, such as the F/A-18 Super Hornet and the F-16 Fighting Falcon.

In addition to the United States, the jet is being procured by Britain, Italy, the Netherlands, Australia, Canada, Denmark, Norway and Turkey.